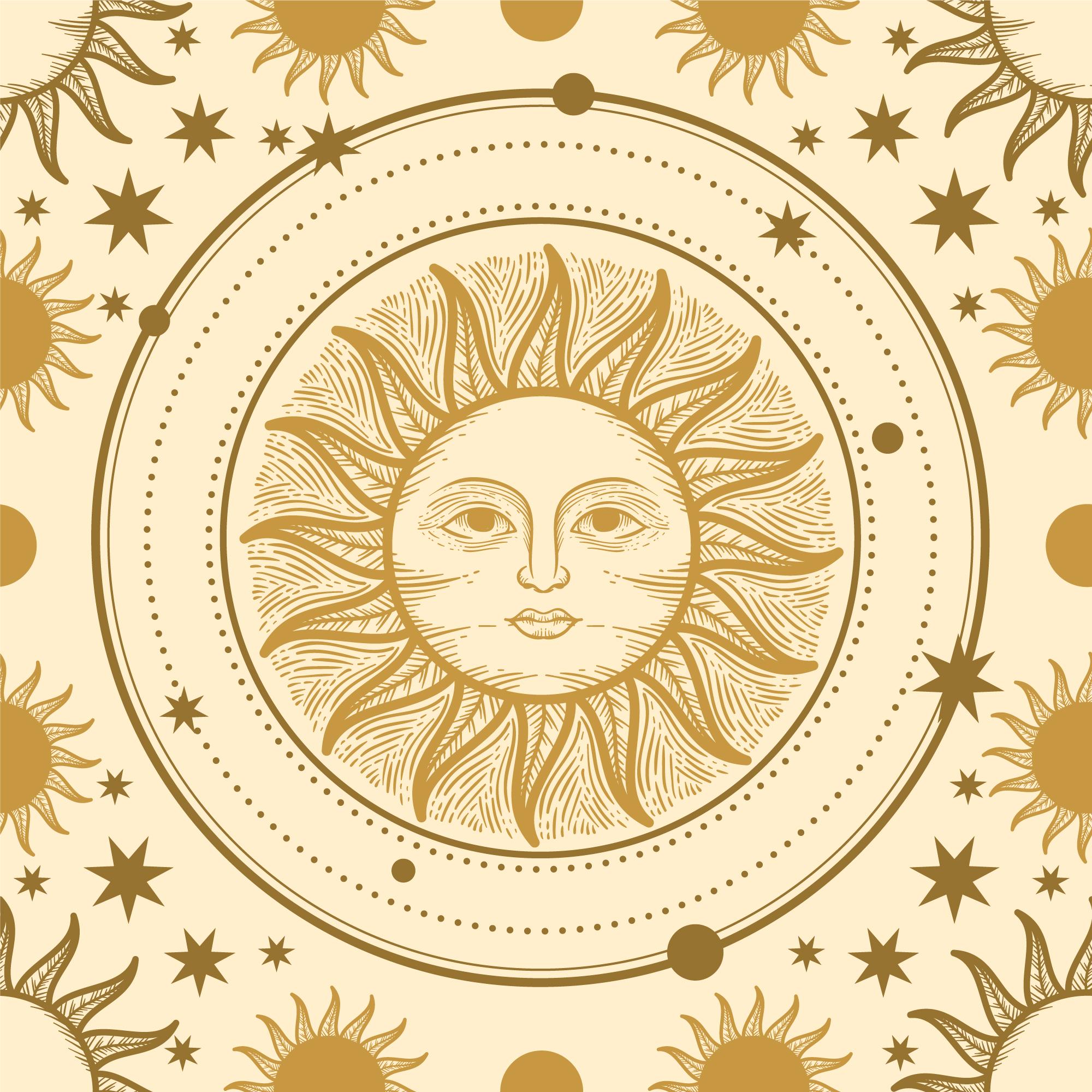 The June solstice marks the sun’s northernmost point in our sky for this year.

What is a solstice?

Ancient cultures knew that the sun’s path across the sky, the length of daylight, and the location of the sunrise and sunset all shifted in a regular way throughout the year.

In fact, they built monuments such as Stonehenge in England and at Machu Picchu in Peru to follow the sun’s yearly progress.

Today, we know that the solstice is an astronomical event, caused by Earth’s tilt on its axis and by its orbital motion around the sun.

Copyright © 2022 MHCC Wellness  Theme by Blue Eclipse. Back to top