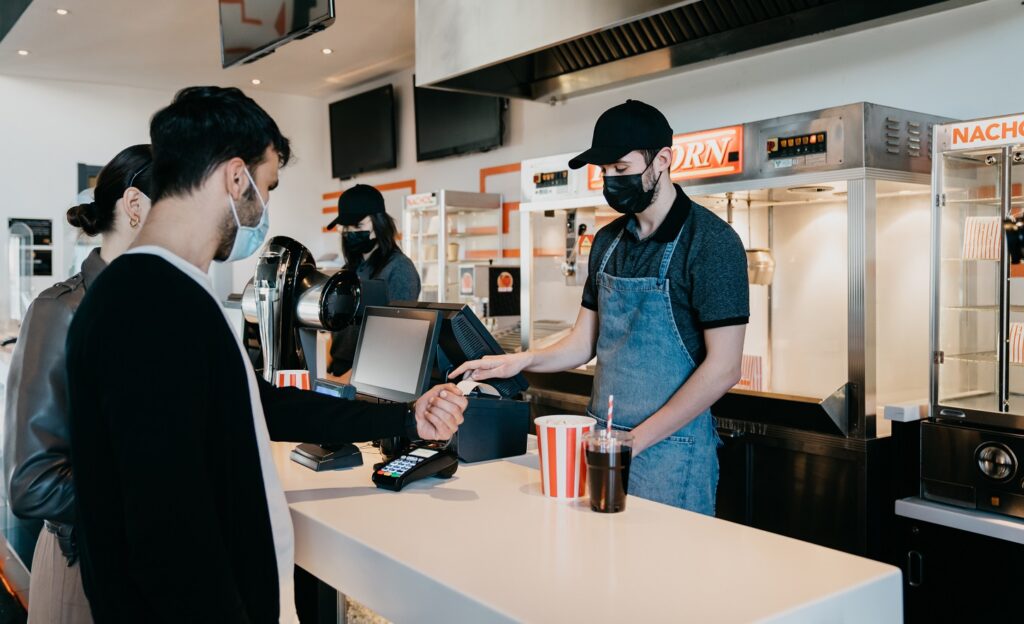 Evidence that strong interpersonal connections are essential to our mental and physical health is growing. And these ties may be more important as we age, particularly among older adults living in retirement residences and long-term care homes. According to Dr. Kristine Theurer, who’s been a researcher in the long-term care sector for more than two decades, “We all yearn to connect with others, and for many people, moving into a residence means seeing friends and family less frequently. So it’s crucial for them to make new connections.”
Read more

A Conversation with Canada’s First Minister of Mental Health and Addictions, Carolyn Bennett

When I first learned that Carolyn Bennett had been named Canada’s inaugural minister of mental health and addictions, I was overcome with gratitude.
Read more

Talking to retail, front-line, and essential workers about their pandemic experiences

While the months passed, we went from lazy days on the couch and socially distant driveway beers with neighbours to becoming lethargic, lonely, and frustrated as the lockdown cycles began taking their toll. Wave after wave kept crashing, but we slogged through while feeling imprisoned in our homes day after day. 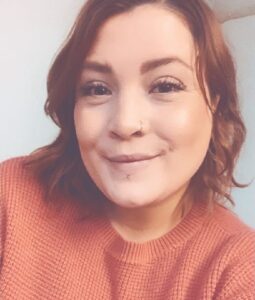 Well, at least some of us did.

This experience of COVID-19 is not universal. Lounging on the couch and lingering on the driveway is an option if you have shelter. But the reality is that many people don’t have the free time or space to enjoy these luxuries. Complaints about Zoom fatigue can sound trivial if you’re on the front lines doing essential work and have never had the option of working from home.

Yet that’s the case for the vast majority of Canada’s employees who sustain our society, whether they work in retail, manufacturing, and construction or as medical personnel, social workers, and delivery drivers.

Among them is Megan Di Lucca, a cashier at Save-On-Foods in Victoria. Looking back to those first frantic days of 2020, she recalled the unusual behaviour from some customers; in particular, how they relieved their stress by snapping at one another or at staff members.

“With everyone buying as much toilet paper, canned goods, and random products (like yeast) as they could, all I could do was to ring in their unusual choices with a smile and do my best to help ease their stress by listening. While hearing what customers had to say helped them, it also helped me realize that it was important not to let others’ personal matters affect me.”

Yet Di Lucca was experienced enough to be able to find her way through such challenging situations. For those who are new to the workforce, that isn’t always the case. As Ottawa theatre-chain manager Shane Bennett pointed out, “many people in front-line and retail roles are young and inexperienced or are trying to balance personal issues while working in fast-paced environments.” Beyond those challenges, most of these roles are paid less on average than other jobs and are classified as contract or “gig positions” that offer few if any benefits or leave provisions. Because such employees can’t work from home if they’re ill or fear being exposed to the virus, their choice is as harsh as it is simple: go to work or sacrifice a day’s wages. 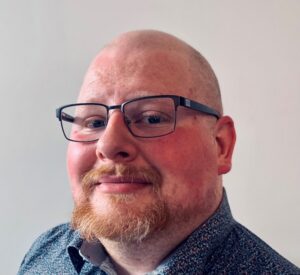 Compounding factors
In speaking with friends and colleagues who work in essential roles, it’s clear that they’re trying to come to terms with the shifts their lives have taken during the pandemic. Many are contending with personal issues, which have been made more difficult by stressors such as the threat of illness, financial strain, job insecurity, and diminishing mental health.

Not only have front-line workers faced layoffs and uncertainty in their jobs, they are also at greater risk of exposure to the virus. Many go home to immunocompromised family members after having to work a shift with inadequate personal protective equipment.

While managing their own stress, these workers have also been forced to deal with the stress of countless others each day. This may not be a new phenomenon for those who work with the public, but the situation has certainly gotten worse during the pandemic. In addition, they’ve been made responsible for enforcing ever-changing public health mandates — safety measures that are new to everyone, including themselves. When employers expect them to monitor actions to keep patrons and themselves safe, front-line workers take the brunt of the frustration from the customers who refuse to comply. With so many other stressors in their lives, that’s an enormous responsibility — one that has increased the abuse, harassment, threats and violence they face. According to Bennett, his theatres have been forced to call police on multiple occasions to help them deal with such incidents.

Because employees can’t work from home if they’re ill or fear being exposed to the virus, their choice is as harsh as it is simple: go to work or sacrifice a day’s wages. —

Pathways to support
Front-line workers do jobs that are typically undervalued and require a lot of physical and emotional energy. One example is “Sabrina,” a veterinary technician at an animal hospital in Eastern Canada who worked in emergency and critical care as well as speciality surgery. The hospital was the only 24-hour location in her region. It also accepted cases from remote locations (including Nunavut and Newfoundland and Labrador), making it essential to locals and clients across this wider area.

At the beginning of the pandemic, Sabrina’s workplace provided room for dialogue and supported employees who had to care for their children, were themselves unwell, or experienced reservations about bringing the virus home to immunocompromised family members. But after a few months this open approach seemed to change. Still, she worked her regular shifts and often stayed longer to assure the job was done correctly, putting in 10-12 hours on her feet while backfilling for others who had left the clinic. As demand continued to surge, Sabrina put in many extra weekends. Yet eventually, she became burned out and — with a sense of disillusionment — decided to leave. 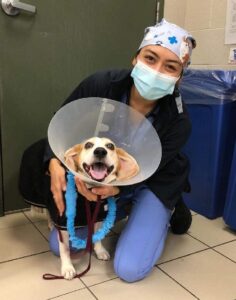 As with many care workers in this situation, her decision was a difficult one. Contending with a sense of guilt about what would happen to the clinic’s quality of care if she left didn’t allow much time to tend to her own health. When she did start down the path of addressing these concerns, she pushed them from her mind when she thought about the tedium of it all. “You have to do a lot of legwork to get the help you need, and so you can feel less inclined. When you’re physically and mentally exhausted, the last thing you want to do is go figure out how to help yourself,” she explained.

Sometimes that sense of bureaucracy does become a barrier. That’s especially so for front-line workers in short-term or contract positions, who must endure long wait times and probationary periods to access care. Having to change roles and negotiate new contracts can also feel like too many hoops to jump through, especially when people are also dealing with financial and other stressors.

At the same time, such experiences are opening conversations around the workplace shifts that are needed to support front-line and essential workers — beyond platitudes. For example, employers are helping their staff implement empathetic listening in their interactions. Or, like Bennett’s theatres, they are investing in The Working Mind, evidence-based training from the Mental Health Commission of Canada that helps participants overcome stigma around mental illness. “The Working Mind is all about giving managers the tools to see changes in their staff and identify where they are on the mental health continuum,” he said. “It gives us a template to frame difficult conversations and be mindful about the mental health of our teams.” Once managers have the skills and tools they need, his company intends to roll out The Working Mind to all its employees. “I hope that makes it easier to discuss mental health in the workplace,” he added, “and that it allows our workers to feel better supported.”