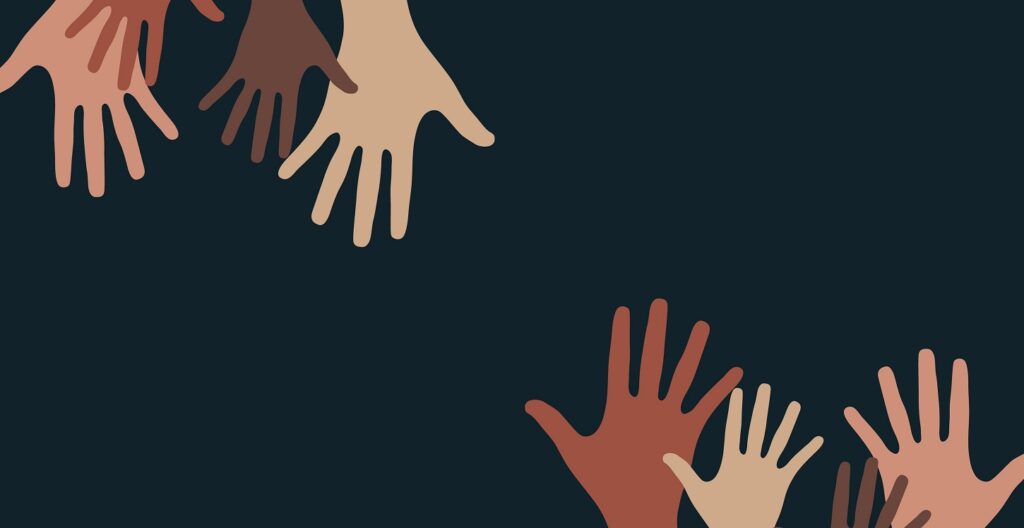 In early 2021, the Mental Health Commission of Canada adjusted its language guidelines and started using the term African, Caribbean, and Black (ACB) when referring to the diaspora who were often grouped under the heading, “Black.” Prior to the change, Black was broadly applied to anyone with dark skin, regardless of their cultural identity or heritage. Imagine the differences of experience and perceptions between a multigenerational Black Nova Scotian and a newcomer from Gambia.

While my family hails from Barbados, I was born in London (England) and grew up in Montreal. I self-identify as a Black woman, a Canadian, and a Caribbean, and I’m not conflicted by those intersecting titles. On countless occasions, people have attempted to “other” me through comments or questions, now identified as microaggressions. “You speak so well,” one of them said, surprised as if, despite my going to the same schools and receiving the same education since age three, my Blackness would subvert those teachings. My personal favourite is, “Where are you really from?” — because Montreal and London didn’t fit the expected answer. 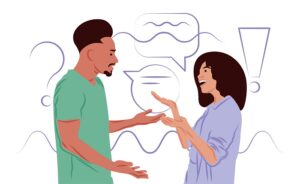 My Caribbean background has often felt like a cozy place of retreat in the face of this insistence that I am not Canadian. I imagine that for folks born and raised in Canada with parents and grandparents who had the same experience, these questions would be more than frustrating. If you can spend your whole life in a place, be taught at the same schools, eat the same food, and still be considered an outsider, it is like remaining stranded on the ancestral slave ship, belonging neither to the new world nor the old.

Our identities are wrapped up in myriad little and big things that give us definition and grounding. What we are called matters. Those names do more than identify our skin colour. They reflect our experiences and knowledge. I have no idea what it would be like to arrive as an adult in a new country and have to fit into a different, often unwelcoming culture. Nor do I want to maneuver through the expectations of those who assume that this is my reality. Whether here by choice or by birth, we are Canadian. Like my fellow citizens of Italian, German, or other descent, I also proudly enjoy the rich offerings of my Caribbean history.

Setting the tone
I don’t blame people for feeling confused or even frustrated with the evolving use of terms. They are legion and often come with an array of confusing and (at times) contradictory explanations. I spent many years explaining to friends and neighbours that I was not “coloured” but “Black.” Then, some well-meaning collective determined that “people of colour” was acceptable. Years later, after moving through the terms “visible minority” and “racialized communities,” Black Lives Matter blew into the media spotlight with “Black, Indigenous, and People of Colour” (BIPOC). At that time, it had become more important to acknowledge that a disproportionate number of ACB and Indigenous people were being incarcerated and attacked by police or denied access to health care (the list goes on), that their realities were different from others. The debate over the merits of capitalizing the “b” in “Black” is forged in the same social furnace. The use of uppercase is an attempt to recognize the shared history of violence, oppression, creativity, and triumph. Though it may seem like a simple grammatical issue, it covers a host of previously ignored or denied experiences.

These conversations reflect a complex and ever-changing social dynamic. It isn’t as simple as saying, opinions vary, or minds have changed. At their heart they reflect emerging knowledge, a growing awareness. More voices are being heard, and that results in more measures being taken, more information being gathered. Consider how hard it is to talk about the disproportionate police-on-ACB violence when authorities refuse to capture skin colour in their reports. It took a collective of intrepid reporters working nationally to collect, collate, and track how many ACB people had been shot by police before those numbers forced authorities to acknowledge that reality. Armed with the facts — the evidence of racism’s impact — people could suddenly be heard when they said, Don’t call me that. Don’t lump me into a broad group. My experiences are different.

Names matter. Using ACB rather than Black (if preferred) is not a new politically correct affectation. It’s a respectful reflection of the very real and very different experiences of people who may share nothing more than similar skin tones.

Author: Lorraine Wood is a communications specialist who works and lives in Ottawa.