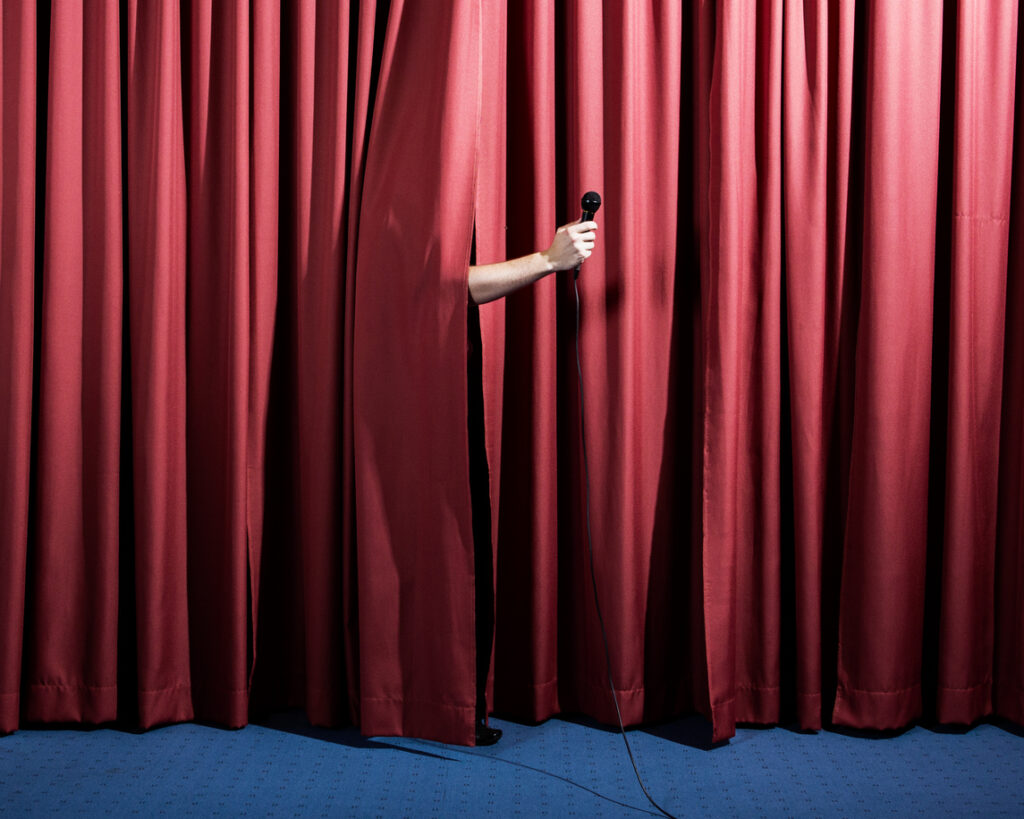 Soon after Louise Bradley was named president and CEO of the Mental Health Commission of Canada (MHCC) more than 10 years ago, she began to surround herself with a leadership team that could guide the organization with the wisdom of lived experience.

According to Bradley, a big part of that plan took the form of an “irrepressible, intelligent, highly opinionated, gold-hearted, self-deprecating, one-of-a-kind adviser” by the name of Phil Upshall, who, she added, was “someone who would make sure the voice of lived experience was front and centre.”

When they first met, Upshall was part of a circle of influential mental health thought leaders “who were well ahead of their time,” she said. “They had their finger on the pulse of the economic and human cost of mental illness long before awareness campaigns were in fashion.” 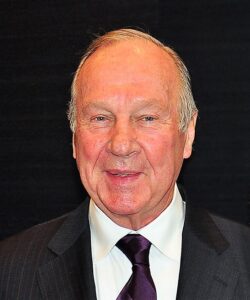 But while Upshall had great tenacity and wide-ranging connections, what intrigued Bradley most was his own lived experience, which was accompanied by a willingness to freely share his story in the service of improving the lot of others.

Putting lived experience at the heart of decision making
Michel Rodrigue, who took over the MHCC helm from Bradley in March, agreed. “We can credit Phil not just for embedding an appreciation of lived experience into our leadership group, but for making the essential importance of being a conduit for lived experience central to its DNA.”

“Phil will grouse that I only took a third of his advice,” laughed Bradley. “But the fact is, Phil’s presence around the executive leadership table did more than hold us to account. He challenged our thinking, and when our approach diverged from his, he asked that we look him in the eye to provide a well-reasoned argument.”

For Ed Mantler, the MHCC’s vice-president of Programs and Priorities, Upshall provided sober second thought. “His lived experience reminded me that every piece of our work has real-world implications. Phil inspired me to be a greater champion for our work on recovery, and he opened my eyes to the importance of shining a light on peer support.”

Larger than life
“Phil made no apologies for this forthright manner,” reflected Bradley, whose recollections of Upshall were infused with deepest affection and respect.

“It gave me comfort,” said Mantler, “to know that our decisions were endorsed by someone whose agenda was in alignment with ours but whose opinions were squarely his own. Phil is a political animal, yet he is that rare breed who is able to make himself heard above the din of party politics.”

“In the mental health space generally, Phil was larger than life,” concurred Rodrigue. “He was instrumental in so many key advancements, from the creation of the Canadian Alliance on Mental Illness and Mental Health to championing the creation of the MHCC. But what I am left with, because of my personal interactions with Phil, is an openness to hearing hard truths — an appreciation of the strength it takes to be vulnerable.”

Rodrigue does not plan to stray far from those learnings. “Our Hallway Group, our Youth Council, our many staff members who embody grace and recovery, they all have stories that ground us, experiences that humble us, and wisdom that guides us. Phil has taught us to listen to those North Stars, and that will never change.”

A quiet legacy
While Upshall’s part in the MHCC’s success has been largely behind the scenes, that’s exactly why Bradley felt it has had the greatest impact.

“Phil never asked for credit, nor did he care about his contributions being heralded from the rooftops,” said Bradley. “All he ever wanted was for us to get it right. Phil’s tenure as a formal adviser to the MHCC may be winding down, but his friendship will never waver.”

As Upshall’s MHCC retirement begins, the organization is proud to celebrate his quiet legacy, which is just one small part of the indelible stamp he is leaving on Canada’s broader mental health landscape.