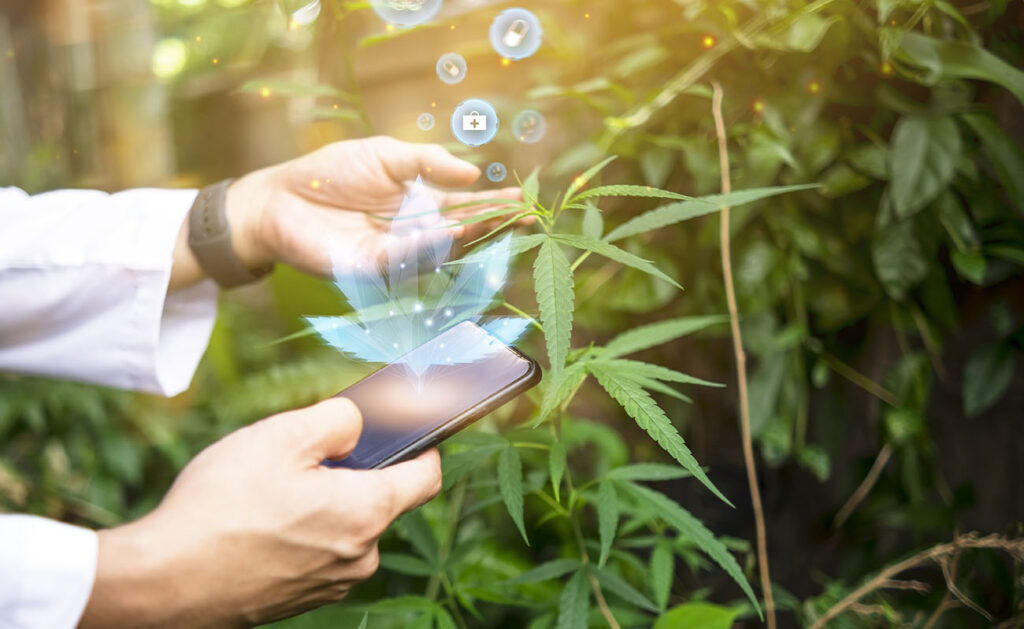 Is there a right way to grieve—and for how long? Bereavement in the age of COVID is getting a re-think.
Read more

It’s Pride Month! These celebratory events — signature weeks and months, T-shirt days, and other public acknowledgments — provide visibility and a sense of collectivity. Let’s not let the colours fade when the calendar changes.
Read more

Filling in the knowledge gaps on cannabis use and mental health

“We are all experts in our own right,” declared Krista Benes, director of the Mental Health Commission of Canada’s (MHCC’s) mental health and substance use team. “And that is the premise of community-based research.”

In short, she explained, too often the experiences of underserved groups — or those who are socio-economically disadvantaged — are overlooked in conventional academic research. “But how can we know why young people in the 2SLGBTQ+ community who live with mental illness use cannabis, for example, if we don’t involve them in our research project?”

To better understand how cannabis use affects such marginalized groups, the MHCC is funding 14 projects from across the country to the tune of $1.4 million over two years. Six are Indigenous-led, while others touch on immigrant, refugee, ethnocultural, racialized, and senior populations who experience layers of oppression.

“We saw clear gaps in knowledge around the relationship between cannabis and mental health among groups who are best placed to lead their own explorations,” Benes said, as she explained the three tenets of meaningful community-based research.

First, representatives from the community in question lead the research — that is, they frame the issue they want to explore. Members then participate in every phase of the inquiry. And finally, they become part of the positive social change that occurs as a result of the findings.

“If we believe that community-based research begins and ends with people, then we’re putting our money where our mouth is,” said Louise Bradley, MHCC president and CEO. “It’s no longer just about appearing in a peer-reviewed journal. It also entails a greater focus on practical improvements. Applied research like this allows us to partner with communities to help them improve their circumstances.”

One example is the video series the project team is creating to raise awareness about the harms of stigma. Led by a team from RADAR (Recovery Advocacy Documentary Action Research), participants will craft and distribute videos about cannabis and mental illness.

“This isn’t just some guy in a white lab coat saying, ‘Hey, don’t judge people,’” explained Rob Whitley, RADAR’s principle investigator. The videos will be directed, produced and will feature people who can speak to the topic first-hand. “In this case, public awareness is a side-effect of fostering empowerment, recovery, and resiliency for the filmmakers.”

Benes is genuinely looking forward to what the projects could uncover: “I wish we didn’t have to limit the number to just 14. The extraordinary interest we received, and the caliber of the applications, speaks to the need for this kind of research. There are so many unpursued avenues when it comes to cannabis and mental health — especially among underserved groups.”

The projects will include some of the first examinations of cannabis use and mental health in Métis communities and the first Indigenous-led research of its kind.

“What’s so exciting about this is the prospect of what we’re going to learn and the gaps we’re going to bridge,” said Benes. “The beauty of community-based research is that our goal — no matter the project — is net positive social change.”

And that’s an outcome the MHCC is proud to get behind.