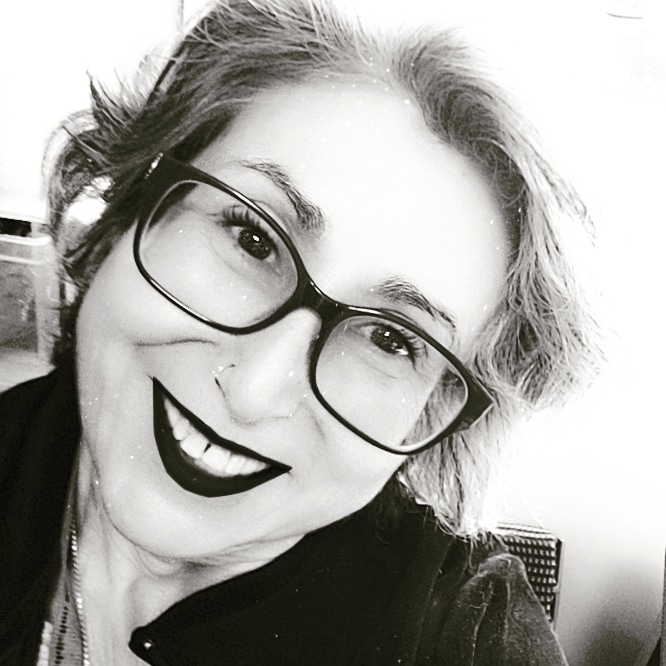 The limits of diagnosis

Samaria Nancy Cardinal and the cost of neglecting recovery

Samaria Nancy Cardinal learned two important lessons at her father’s knee: the power of persistence and the importance of mustering courage in the face of oppression.

Those lessons have served her well on a long and winding journey to recovery from mental illness. When asked about how she became a patient advocate, she paused, burdened by the weight of her response.

“I lost 15 to 20 years of my life because of misdiagnosis and ineffective treatment,” she said from her home in Calgary, where she will graduate with a diploma in social work this spring. “I was labelled bipolar, and when that happens it may as well be tattooed right on your forehead. Within the system, you cease to be a person and are defined solely by your illness.”

For Cardinal, separating one’s humanity from one’s disease is anathema to her Indigenous heritage.

“We see people for all of what they are — their physical, emotional, mental, and spiritual selves are inextricably linked. You can’t understand why someone is experiencing symptoms like mine if you simply tick boxes from a medical manual. You’ve got to be willing to dig a little deeper, to ask ‘why’?”

A failure to appreciate
But, as Cardinal pointed out, that digging takes time, and our health-care system is built to prioritize the speed of diagnosis, rather than the value of achieving recovery. She says it’s one of the many ways the very structure of care needs to change.

As the daughter of Douglas Cardinal, the first Indigenous architect in Canada, the metaphor she teased out is no surprise.

If a house is riddled with toxic mould, she said, you wouldn’t slap pretty yellow paint on the walls and call the problem sorted. To make that house safe and livable you need to rip out the rot and rebuild it from the studs.

In the same way, she argued, the health-care system’s twin crises of unconscious bias and discrimination need to be named and remedied — with no time to waste.

“My father couldn’t get his degree in Canada because of racism. It’s true that he didn’t let discrimination crush his dreams. He went on to study at the University of Texas in Austin and became one of this country’s most celebrated names in the field,” Cardinal said, pointing to achievements like the Canadian Museum of History. “But his talent only underscores the potential we’re wasting if we’re pushing people down rather than lifting them up.”

Finding the exit
She understands first-hand how people can spend years on a quest for mental health support, living a half-life in the shadow of an illness, unable to claim their rightful place as contributing members of society.

“I can never get back the time I lost,” said Cardinal, who became emotional as she reflected on all that was taken from her. “But what I can do is try to be part of rebuilding a system that puts recovery at its centre.”

Helping others has become her own North Star as she strives to advocate for a system where symptoms are not evaluated without examining their root causes. It was this motivation that led Cardinal to be part of the Mental Health Commission of Canada’s efforts to dismantle the barriers to care created by structural stigma.

“For the record, my bipolar diagnosis wasn’t accurate,” said Cardinal. “I was pumped full of medication, with the dose ramped up time and again because it wasn’t working. Can you imagine treating someone for cancer, discovering their tumour is continuing to grow, and the medical team refusing to change protocols? There would be a hue and cry.”

But for years, there was no such outrage for Cardinal.

She walked a seemingly endless, dark, lonely tunnel without any sign of an exit. The light finally appeared when her symptoms were correctly diagnosed as post-traumatic stress disorder, and she was finally able to access the tools needed to tame her trauma.

Seeing and hearing others
Despite her own experience, or perhaps because of it, Samaria is determined to be the light for others.

Cardinal now plans to pursue an advanced degree in social work, and her agenda is a simple one.

“When I see someone sit down across from me, I will see the person first. Period. I will give them what I was denied: recognition of their humanity. And in that small way, I will be working to rebuild something that’s broken.”