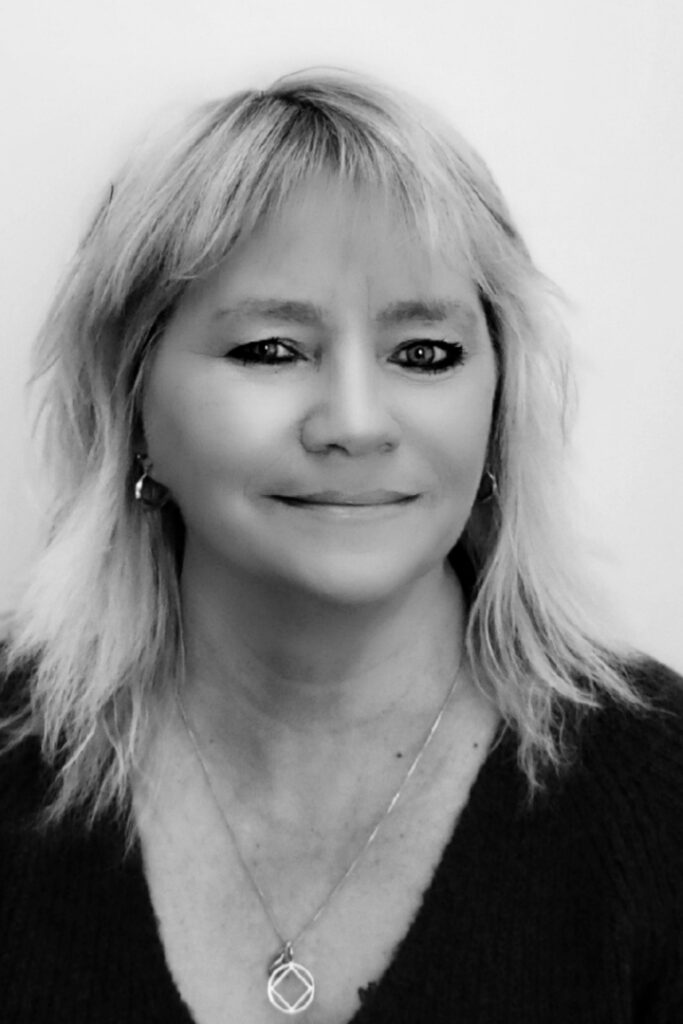 The road to re-entering society

When Mo Korchinski left prison, she wasn’t handed a kit with resources to help her turn her life around. There was no guide on how to readjust to an autonomous life. Instead, like many before her, she was given a plastic bag with her belongings and a ticket to where she came from.

“A lot of people who go to prison bring with them little more than the clothes on their backs, a traumatic past, and often either mental illness, addiction, or both,” said Korchinski, now the executive director at Unlocking the Gates Services Society. “This doesn’t mean we should be disregarded as worthless. For many of us, we’ve fallen on hard times or been dealt a losing hand. Incarceration should be about helping people make better choices. Educating them on new paths. Rehabilitation.”

Of course, when a person is released these mental health and substance use concerns do not disappear — although in most cases any support they may have received on the inside abruptly ends.

A new direction (and directory)
To help bridge the gap, the MHCC has just released a detailed inventory that lists mental health and substance use programs in each province and territory for persons transitioning away from the criminal justice system, for their support networks, and for front-line service providers.

In addition to contact information and overviews of each service, the interactive inventory specifically highlights the resources available to priority populations. To ensure individuals access to the most accurate and complete list of supports, it will also be updated periodically.

For Emilie Coyle, executive director at the Canadian Association of Elizabeth Fry Societies, such an inventory should make a difference for people in transition. “It can be disorienting to try to re-establish ties in community or to forge a new community,” she explained. “Being able to look up the supports that are closest to you and are tailored to your needs takes so much of the guesswork out of an already disorienting experience. Supports can alleviate feelings of frustration, abandonment, and loneliness and replace them with feelings of security, hope, and motivation.”

Navigating the pandemic landscape
For those re-entering the community during the pandemic, finding support to integrate back into society can be especially challenging.

“The public health measures in place in the community — such as social distancing, suspensions and closures of in-person programs (including harm reduction services), and reduced access to housing supports — may worsen the risks and barriers for individuals transitioning out of correctional settings,” said Sandra Koppert, the MHCC’s director of Mental Health Advancement.

With this new resource, Koppert and her team hope to give justice-involved persons a solid foundation for rebuilding their lives.

“Trying to navigate available mental health and substance use services is a daunting task, and the pandemic adds even more challenges,” she added. “For someone being released from a correctional setting, this puts more obstacles in the way of trying to start a new chapter. The inventory is intended to make the process of turning the page a little bit easier.”

For Korchinski, supporting the transition back to society isn’t just important, it’s vital. “People need food, clothing, shelter, and support the day they are released, not just left back on the streets homeless. Supporting people on their journey out of the criminal justice system by connecting them with resources gives them the best chance to make the healthy decisions that will keep them alive.”