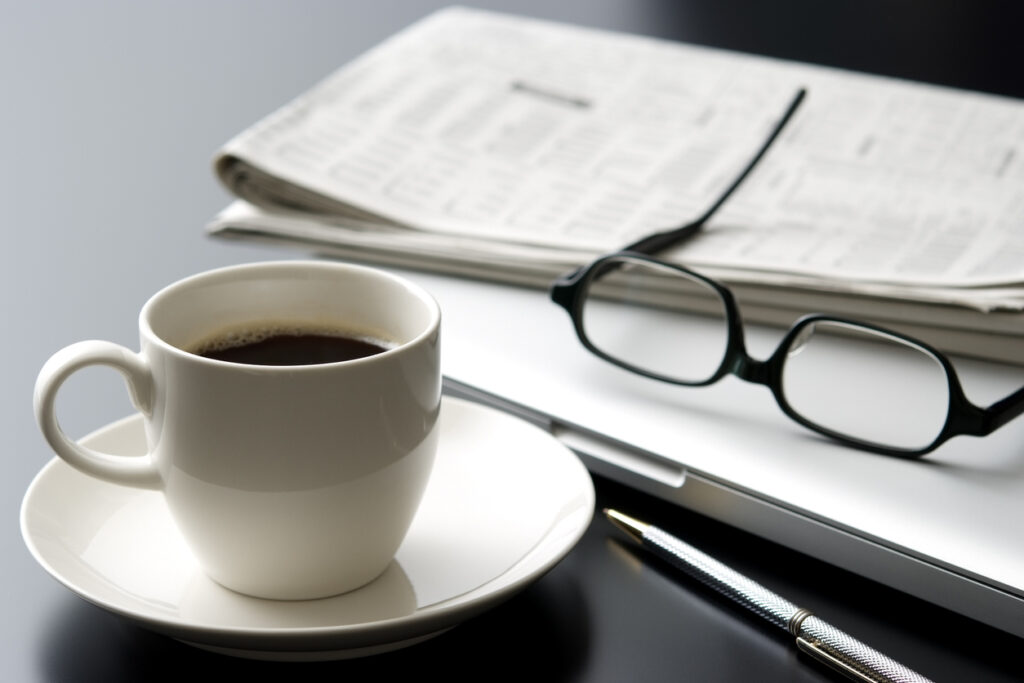 Promoting life in headlines and households

MHCC champions a variety of suicide pre- and postvention resources

The way our country thinks about, talks about, and prevents suicide has evolved considerably over the past several years. A crucial part of that shift is due to improved reporting practices, something largely credited to a guide written by and for Canadian journalists, Mindset: Reporting on Mental Health (Mindset).

“Since its debut in 2014, Mindset has become the leading resource of its kind in Canada,” said Louise Bradley, the Mental Health Commission of Canada’s (MHCC’s) president and CEO. “There is no doubt that the media is a key player in raising awareness and shaping public opinion about mental illness, a fact that underscores the importance of responsible and informed reporting.”

Update to a key media resource

Late last year, the Canadian Journalism Forum on Violence and Trauma, with support from the MHCC and CBC News, released the third edition of Mindset. Among its key additions is an extensive update to the chapter on suicide reporting, meant to help journalists explore the topic in a more robust way without causing undue harm.

“What we’ve seen in recent years has been the flourishing of incisive, enterprising, and award-winning longer-form journalism that has taken the discussion of suicide much deeper, to considerable public benefit,” said Cliff Lonsdale, who led the editorial team responsible for the guide’s content. “But the journalists doing that work often had little relevant guidance to help them choose ethical approaches for the different kinds of stories they were telling.”

The power of language

The guide also reinforces the media’s power to shape the public lexicon by using non-stigmatizing language. For example, journalists (along with the rest of us) should opt for “died by suicide” as opposed to “committed suicide,” which attributes a value judgment to the act and suggests moral or legal wrongdoing.

“Writing about mental illness in all its richness, and with all its challenges, need not cause stigma,” notes Globe and Mail health columnist André Picard in his foreword to the guide. “Rather, it provides us with a rare chance to bring about meaningful social change alongside a golden opportunity to better journalism.”

Delve deeper into the materials covered in the guide, with resources that include case studies and video clips, at the Mindset website.

MHCC resources for those affected by suicide

While thoughtful media coverage may spell a sea change in our collective understanding, those who’ve been affected by suicide need specialized resources. Together with our partners, the MHCC has developed two toolkits that offer practical support a little closer to home.

At the school or community level, it can be hard to know what actions to take following a death by suicide (also called “postvention”). The Postvention Program: Being Prepared to Act in the Event of a Suicide webinar was developed to help communities prepare for and navigate that difficult period.

On top of its toolkits and webinars, the MHCC was a proud collaborator on a series of suicide fact sheets related to bullying, injury prevention, trauma-informed care, older adults, sexual minorities, and transgender people. Along with general information, the documents include key statistics, practical tips, and additional resources.

See the complete list of MHCC resources on our suicide prevention page.

For Bradley, we all have a role to play in preventing suicide: “The more we illuminate the darkest corners of stigma — be it through responsible media coverage or public education — the more lives we can save.”