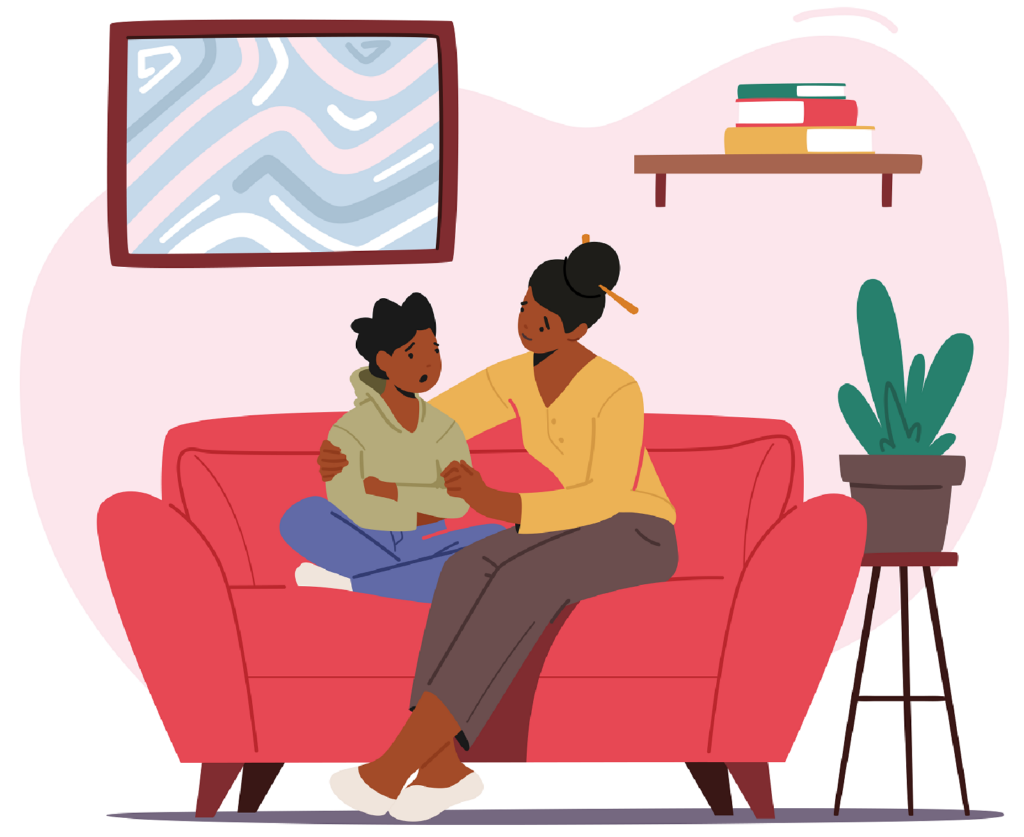 It’s Pride Month! These celebratory events — signature weeks and months, T-shirt days, and other public acknowledgments — provide visibility and a sense of collectivity. Let’s not let the colours fade when the calendar changes.
Read more

Long before I knew what mental health was, I knew that men didn’t talk about it. Certain topics were simply off the table, with deep personal feelings heading the list. To talk about those things would be unnatural, unwelcome, and uncomfortable — not to mention unmasculine.
Read more

A new curriculum of challenges

September in a post-vaccinated world was supposed to hold the promise of a return to normalcy. And while there was elation when that first bell rang, a new reality has since set in — one that includes helping children manage their emotions as COVID continues to leave its stamp on school communities.
Read more

It’s human nature to skirt difficult conversations, especially when they involve uncomfortable circumstances and topics. But sometimes we need to face these challenges head on.

That’s certainly true for several of the communities participating in the Mental Health Commission of Canada’s (MHCC’s) Roots of Hope suicide prevention initiative.

In one of these northern communities, “there was a tragic cluster of suicides,” said Nitika Rewari, the MHCC’s acting director of Prevention and Promotion initiatives. “For parents, grandparents, and caregivers, addressing something so painful can be paralyzing. So it wasn’t surprising when people started asking us to create a resource for such situations, one that could really speak to the need to support children in a caring, safe, age-appropriate way.”

That said, she added, it’s natural for any caregiver of a child affected by suicide to feel overwhelmed and unsure about what to do. 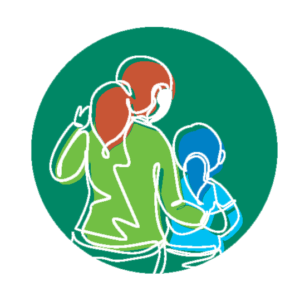 “So we developed Talking to Children About a Suicide, a resource designed to walk parents, teachers, and others through these discussions, step by step. Since it’s not an easy path, we wanted to let caregivers know how to mentally prepare, what to expect (or not expect), and how to respond with language that is helpful, not harmful,” Rewari explained.

“I lost a dear family friend to suicide, and this tragic loss occurred when his children were very young. Back then, we simply didn’t have guidance on the importance of talking openly. I can see now that the best path to healing is creating the space for grief, acknowledging those feelings, and giving children permission to ask difficult questions,” he said.

Program manager Julie McKercher, who has worked extensively in community-based crisis intervention, created the resource and had eight experts review and validate its approaches. As she points out, having accurate information is a key part of the process. “We aren’t born knowing how to support a child in grief, and we may be afraid that talking about suicide could plant ideas in a child’s head or create even more angst. Yet those are misnomers — they simply aren’t true.”

Striking the right chord
Talking to Children About a Suicide not only dispels common myths, it also walks caregivers through simple techniques to help alleviate some of the pressure they may feel during those hard talks.

“Things like sitting hip to hip make so much sense, but’s it’s not something you automatically know how to do,” said Rodrigue, referring to the ‘sideways conversation’ technique that removes the pressure of eye contact to let you talk more naturally, either as you’re walking or engaging in a quiet activity side by side. “It can open up space that allows the awkwardness to move its way through.”

The resource itself is deceptively simple. “The first thing you have to do is prepare yourself to be the support,” said McKercher. “And that requires you to deal with any personal feelings you may have, so you can set them aside and offer a non-judgmental, caring ear.”

Grief looks different for each child, she added, and as kids grow, so does their comprehension of death. But regardless of a child’s reaction, gently reaffirming that they aren’t to blame for the suicide is one of the most important things a caregiver can do.

A long conversation
Children not only pick up on moods, they overhear conversations and exchange ideas with their peers. “So we need to equip kids with the right information for their age and stage of development, and we need to be guided by their questions,” said Rewari. “Dealing with suicide isn’t a one and done conversation.”

A resource like this is important, said Rodrigue, because it highlights the shift in children’s understanding over time. A child who loses a loved one to suicide at a very young age, for example, may begin to act out as they grow older and have a greater understanding of the permanence of death.

“Whether it’s anger, frustration, guilt,” added Rewari, “not sleeping, having trouble concentrating — or no visible signs at all — grief doesn’t abide by a chart, and it can’t be plotted on a graph. Yet, while no one can anticipate what shape it might take, we can give caregivers a road map for conversing with a child as it may unfold.”

Rodrigue agrees. “A suicide isn’t something one gets over. It’s something one learns to live with. And if we can model empathy, non-judgment, and understanding, the children in our lives will learn, over time, to do the same. It’s a ripple effect that could spell transformational change around how we talk about and respond to suicides in our communities and families.”