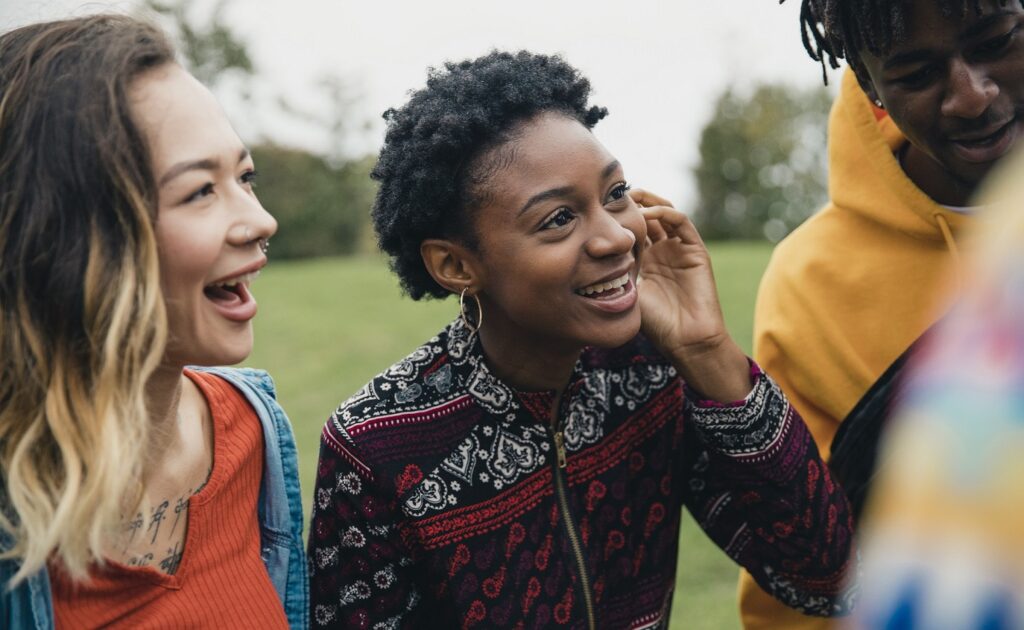 When talking about mental health, the language we use falls into two broad categories: person-first or identity-first. At the Mental Health Commission of Canada (MHCC), we typically use and recommend person-first language, but that choice may not apply in all situations. 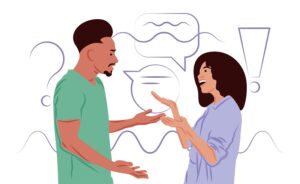 The language used to talk about mental health or substance use can play an important role in reducing — or reinforcing — stigma. By focusing on the individual, person-first language underscores the fact that a diagnosis is only one component of someone’s overall being. It also shows respect for an individual as a person rather than as “abnormal,” “dysfunctional,” or “disabled.” For that reason, it is considered less stigmatizing and is often preferred in the mental health and substance use context.

That said, it’s important to bear in mind that this preference is not universal. As one friend explained, “I don’t live with bipolar disorder. It’s not my roommate.” For her, using identity-first language — “I’m bipolar” — better represents how deeply intertwined the condition is with every aspect of her life, while person-first language has a minimizing effect.

For others, identity-first language is rooted in the relationship between their personal and cultural identities and their condition. For example, deafness, which has a rich culture unique to those who share the experience, often emphasizes abilities over disabilities. In that case, “deaf person” might be preferred over “person who lives with deafness.”

How to choose?
In an American Psychological Association survey of 3,000 individuals living with a range of conditions, 70 per cent chose “person with a disability” when asked about the language that best describes them. “Disabled person” was chosen by just eight per cent.

When writing, the MHCC recommends person-first language as a first choice, unless you know that an individual or group describes themselves otherwise. When talking to a person with lived and living experience, listen for or ask them about the language they use. It’s not about getting it “right” on the first try. It’s about listening, learning, and championing the use of respectful, non-stigmatizing language — whichever form that takes.

Author: Amber St. Louis
The views and opinions expressed in this article are those of the author(s) and do not necessarily reflect the official policy of the Mental Health Commission of Canada.