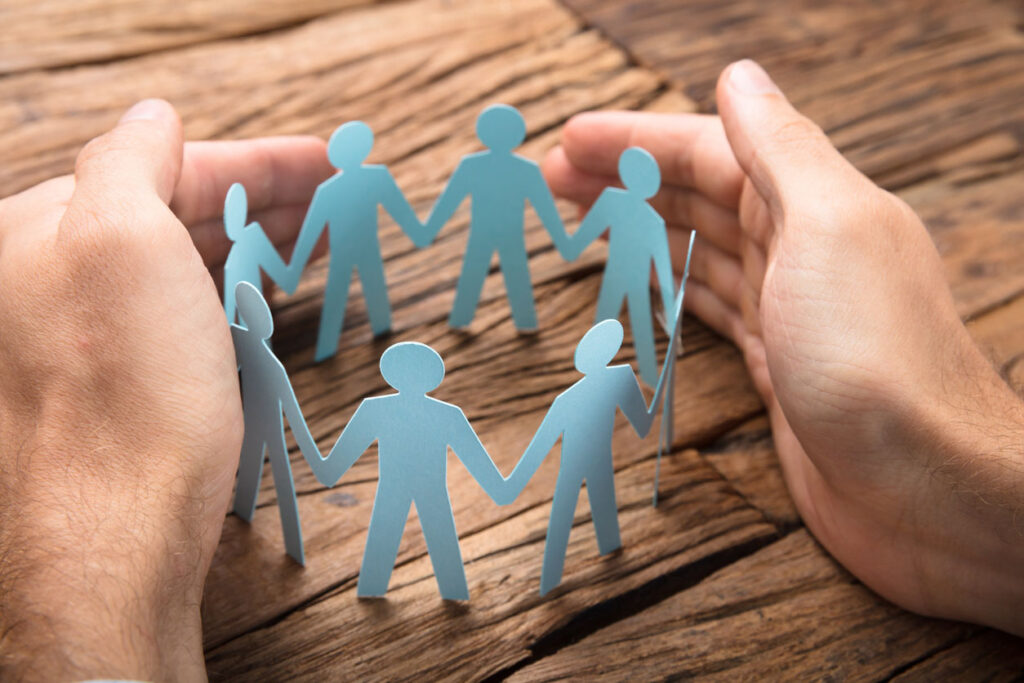 Roots of Hope flourishing on the Burin Peninsula

In 2018, Newfoundland and Labrador’s Burin Peninsula became the first of eight communities to sign on to the Mental Health Commission of Canada’s (MHCC’s) Roots of Hope project — a community-led suicide prevention initiative that aims to prevent suicide with strategies adapted to the local context.

Three years into the five-year demonstration project, Burin Peninsula has made great strides. “I’ve seen a big change in our community already,” said Denika Ward, coordinator for the area’s Roots of Hope project. “When people used to ask what I did, and I replied with ‘suicide prevention,’ I was met with a lot of silence and blank stares. Now, more people understand the value of what we’re doing and want to be a part of it.”

All community initiatives are centred on Roots of Hope’s five pillars, which include everything from building public awareness to reducing access to potentially dangerous situations (means safety). On Burin Peninsula, public awareness has been at the heart of the effort thus far, and with great success.

Ward led the development of a community suicide awareness presentation, covering topics like warning signs, stigma, starting a conversation, and information about local and provincial resources.

Following the high attendance at the event and a growing demand from the community, project members have adapted the presentation to first responders and youth audiences (as additional requests continue to come in). An online version of the initial presentation will soon be available at BridgethegApp, Newfoundland and Labrador’s repository of mental health resources.

In addition to ongoing public awareness, Burin Peninsula has set its sights on another priority area: men’s mental health. With men accounting for three-quarters of suicides in Canada, it’s easy to understand why. 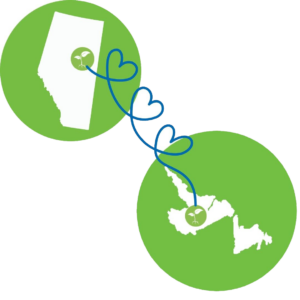 Fortunately, the community doesn’t have to look very far for guidance. A Roots of Hope community in Edmonton has made suicide prevention among men a key action area, complete with a subcommittee dedicated to men’s mental health outcomes.

Some of the activities directed toward men include expanding access to psychoeducational services, offering additional support groups for depression and anxiety, advocating and securing funding for new programming, and participating in existing community initiatives to further develop preventive approaches for those at risk of suicide.

“Sharing knowledge between communities is foundational to the success of the Roots of Hope model,” said Uyen Ta, MHCC program manager for the Prevention and Promotion team, who works closely with the Burin Peninsula community. “The collaborative approach allows communities to learn from each other’s successes and understand how they’ve overcome different challenges along the way.”

Montevecchi agrees. “Communities are the experts on the challenges they face and on the strengths they have to overcome them. Harnessing the knowledge and experience of diverse populations while providing meaningful support for community-led efforts can create a groundswell of impactful work.”

That said, one challenge that none of the communities could have anticipated is COVID-19. To help them and others better understand this new reality, the MHCC has just created a COVID-19 and Suicide policy brief exploring the potential impact of the pandemic on mental health and suicide rates in Canada. Included are insights into which potential risk and protective factors to monitor and identifying current opportunities to influence these trends. While largely directed toward policy makers and those working in health care, the brief’s core message applies to everyone: even in a pandemic, suicide is preventable.

For Ward, the bottom line is simple. “Suicide prevention is everybody’s business. You don’t need clinical skills or training to make a difference. We can all play a part in saving a life.”