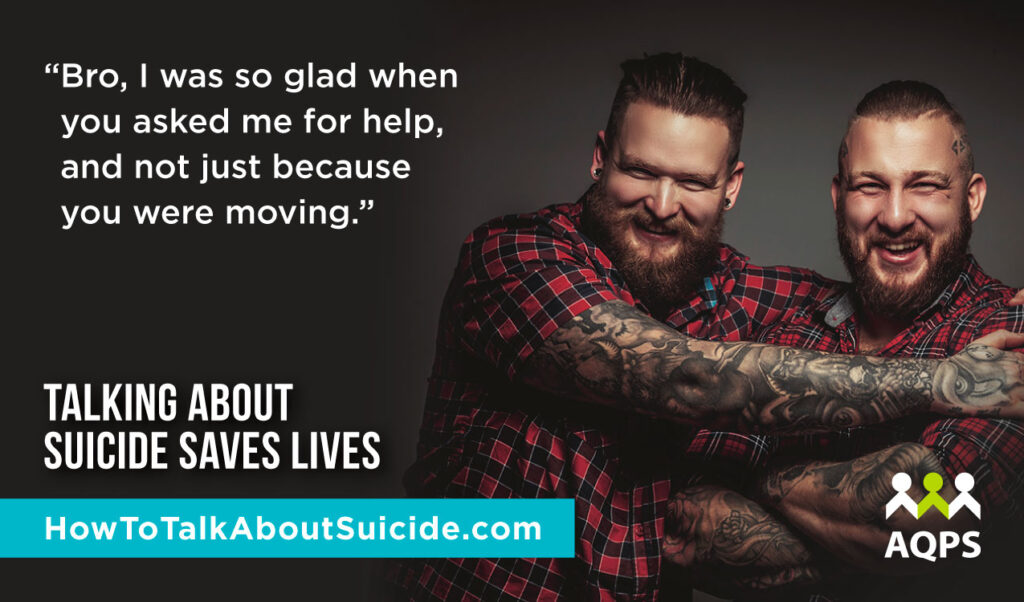 Yet, as you read this over your morning coffee, today, three people in Quebec will die by suicide and 11 more will be hospitalized.

They are our friends, loved ones, colleagues and neighbours.

A lot has changed in thirty years, and as our understanding has grown thanks to the effort of pioneers like the AQPS, we’ve debunked a lot of myths.

For example, we know asking someone if they are experiencing suicidal thoughts won’t “plant an idea in their head.”

But much more work is needed.

Research has shown us that almost everyone who dies by suicide visits their family doctor in the six months before they take drastic action.

What questions aren’t primary care providers asking, and why? And how can we better equip them to respond to the mental health needs of their patients?

In addition to engaging with public health practitioners, we know that growing public awareness is key – a role for governments, civil society as well as media.

We no longer believe it’s constructive for the media to hush suicides for fear of contagion. But we do know that responsible reporting on the topic is critical.

From eschewing sensationalist coverage, to restraint around revealing method, there are important ways to frame a public dialogue about suicide that can save lives.

Above all, what we know is that while suicide results from a complex confluence of social and biological factors, we can work towards a society where prevention is a shared priority.

The Mental Health Commission of Canada has long made suicide prevention an important part of our work and continues to be grateful for opportunities to collaborate with and learn from our partners in Québec. 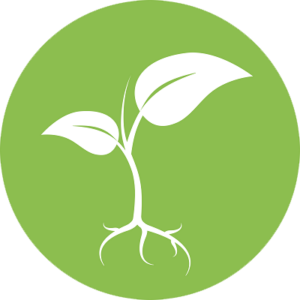 With the proliferation of Roots of Hope, our community-based suicide prevention project, we are reaching some 1.8 million people in eight communities across Canada and confirming that solutions must consider context and be community driven.

When describing the efforts of psychiatrists and psychologists who descended on Rwanda following the genocide, he explained that their interventions did more harm than good.  As it turns out, everything about how they approached trauma, from isolating patients, to having them relive their experiences, and treating them indoors, was the opposite of what was culturally appropriate. To feel safe, they needed to be outdoors in the sunshine, surrounded by family, recalling happy times.

So, while the how of suicide prevention may be different in every community, what we share with our partners in Québec and across Canada is the resolve to reduce the devastation wrought by suicide, and a blueprint to leverage the strengths they know best.

30 years from now, it’s my hope that suicides will be the rarest of events, because we will have been successful in encouraging open and caring conversations and in building life saving supports and resources.

Today, in Canada 11 people will die by suicide.  We know that by working together, it doesn’t have to be that way tomorrow.

This article originally appeared in Le Droit on February 11th, 2020.