Considerations for Implementing a Three-Digit Suicide Prevention Number in Canada 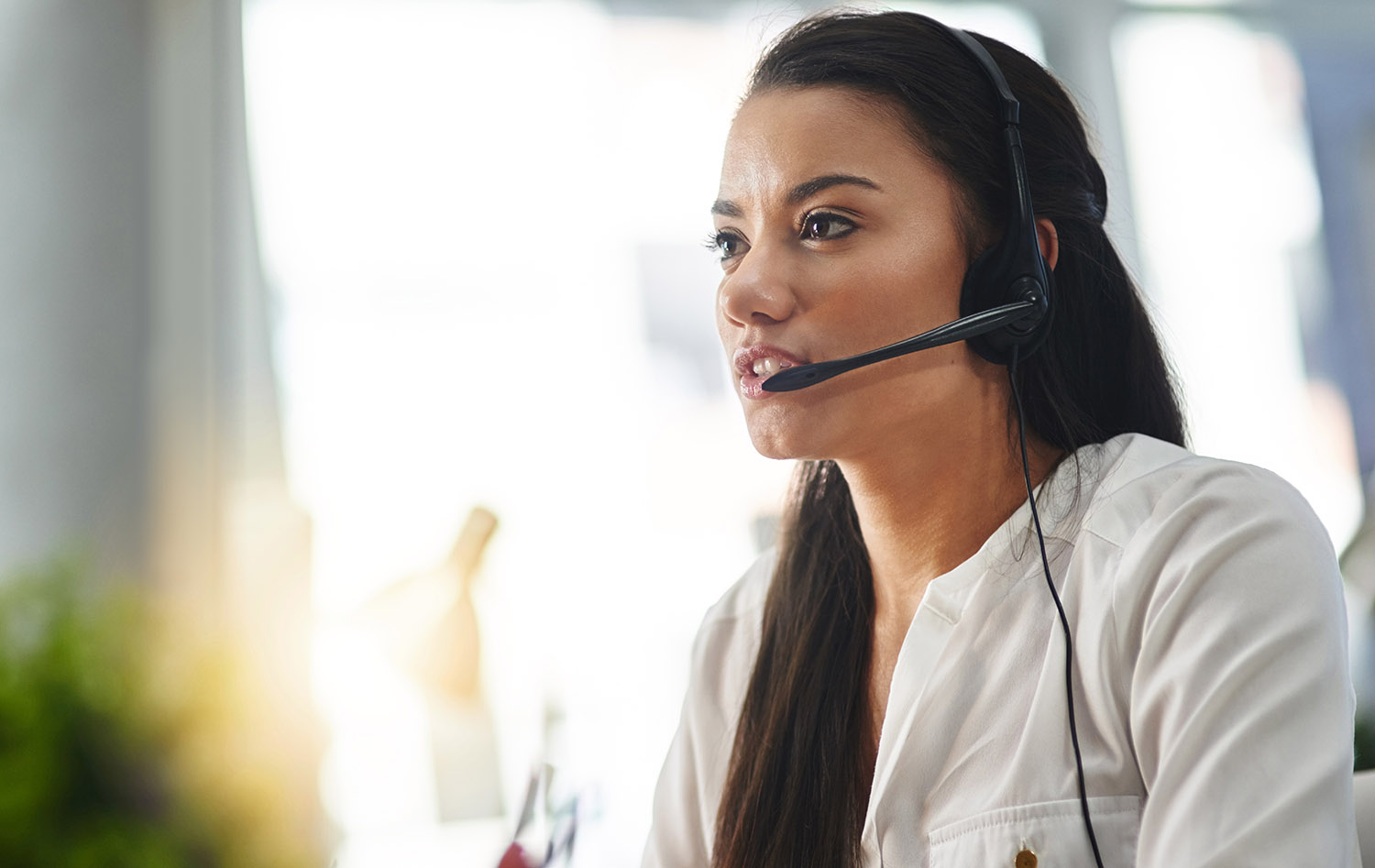 The purpose of this policy brief is to outline considerations for implementing a three-digit suicide prevention number in Canada. It reviews several relevant international contexts; specifically, the implementation of a three-digit suicide prevention and mental health crisis hotline (988) in the United States (U.S.) and the recently approved 113 number in the Netherlands. In addition, it provides findings from a short survey of people living in Canada on the potential benefits and challenges of a three-digit number, the expectations on how the system would work, and the use of a three-digit number (versus the 11-digit number currently in use by the Canada Suicide Prevention Service [CSPS]). The brief is based on the survey, informal interviews, and a scan of academic and grey literature by the Mental Health Commission of Canada (MHCC). The considerations it explores include the accessibility and visibility of the service, the capacity of crisis centres, training and staffing standardization, funding and operating costs, and the three-digit number selection.

The MHCC and its project partners were interested in understanding the benefits of implementing a three-digit suicide prevention number in Canada by learning from countries that are adopting this approach, primarily the Netherlands and the U.S.* This brief presents the findings from informal interviews and a non-exhaustive scan of academic and grey literature conducted between August and December 2020. In addition, it includes findings from a survey of 163 people living in Canada collected between September and November 2020, along with information provided by experts and key stakeholders in the field of suicide prevention in Canada, the U.S., and the Netherlands. The experts and key stakeholders include members of Crisis Services Canada, the Canadian Mental Health AssociationNational, the Centre for Addiction and Mental Health (CAMH), the Public Health Agency of Canada, the Substance Abuse and Mental Health Services Administration (SAMHSA), Vibrant Emotional Health, the U.S. Department of Veterans Affairs (VA), the American Foundation for Suicide Prevention, 113 Suicide Prevention, Université du Québec à Montréal, Ontario 211, Kids Help Phone, the Canadian Association for Suicide Prevention, and the Centre for Suicide Prevention.

*Many of the lessons gathered from the U.S. are preliminary, since it is in the beginning stages of 988 implementation.

Overview of the findings — Key messages 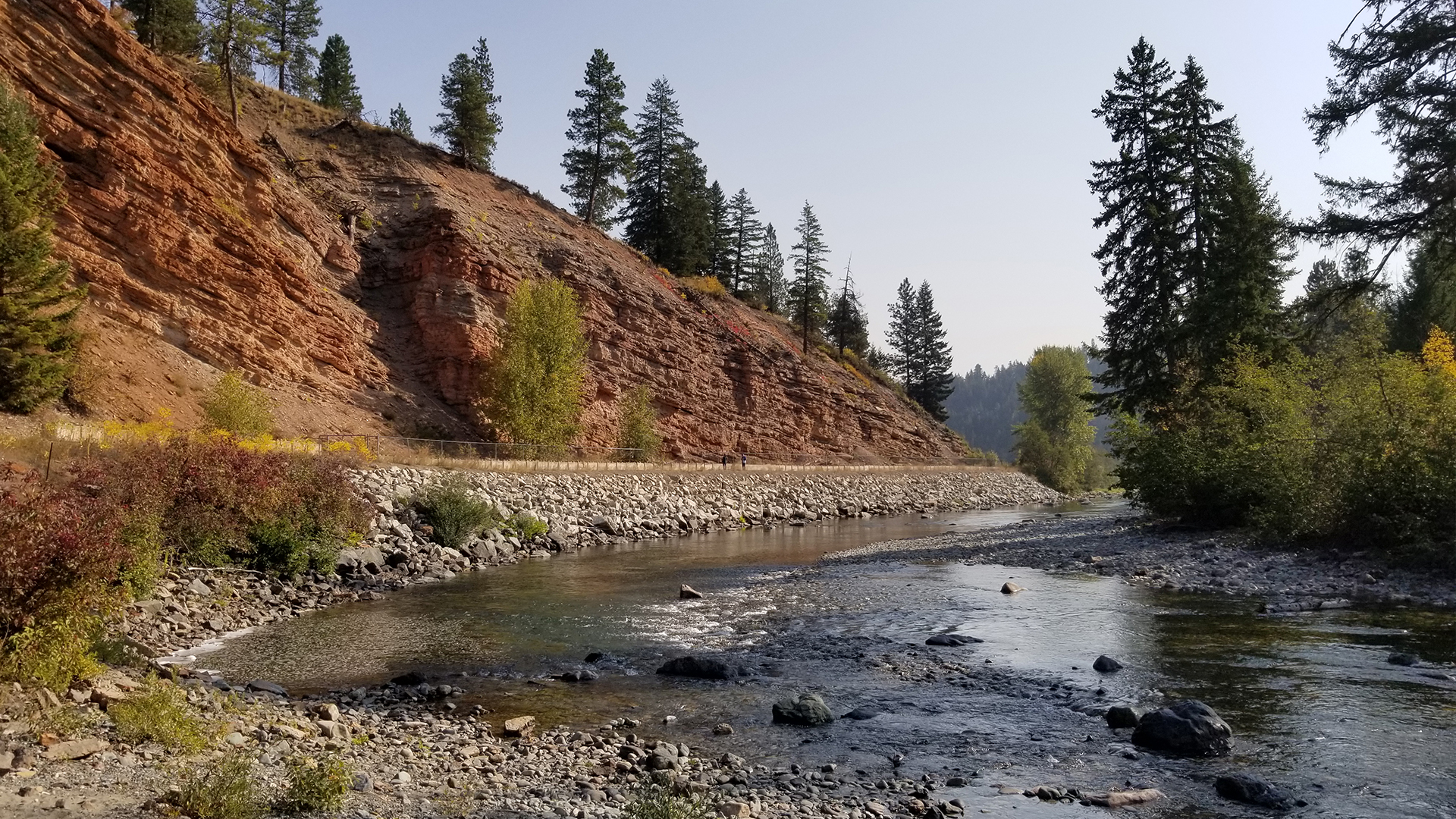 Purpose This policy brief provides an overview of the developing issues and unique mental health and substance use challenges that COVID-19 poses for rural and remote communities. It builds on...
READ MORE 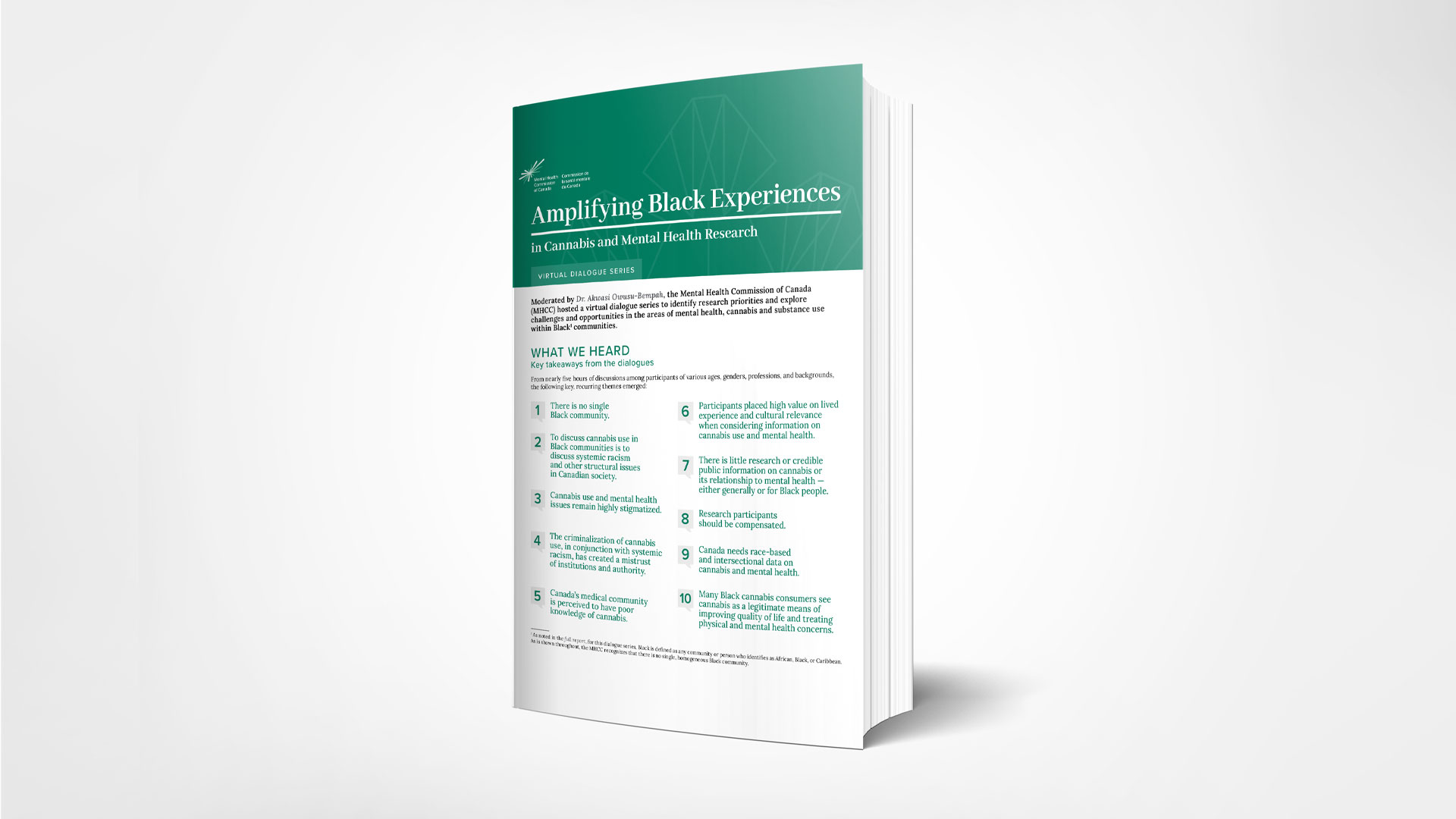 Moderated by Dr. Akwasi Owusu-Bempah, the Mental Health Commission of Canada (MHCC) hosted a virtual dialogue series to identify research priorities and explore challenges and opportunities in the areas of...
READ MORE

After Health Canada provided funding to the Mental Health Commission of Canada (MHCC) in 2018 to explore the relationship between cannabis and mental health, one of the first steps was...
READ MORE
Tweet
Tweet
Tweet