This interim report on the activities of the Mental Health Commission of Canada’s Opening Minds anti-stigma initiative, is intended to summarize activities to date, comment on lessons learned, and identify future work and challenges.

Where and how does one begin to tackle such a pervasive and challenging problem as stigma?

If Opening Minds was to follow in the footsteps of a number of countries, the answer would have been to launch a large, expensive social marketing campaign. And yet, such campaigns often end up with little in the way of results to show for their hard work and many dollars spent.

When the Mental Health Commission was first developing the Opening Minds initiative, it planned to incorporate a media campaign in its efforts, and began with a small, public education campaign launched in 2009. During this campaign, Opening Minds reached out to a variety of media sources to transmit positive messages concerning people who have a mental illness.

The results were disappointing and we knew it would not be cost-effective to undertake a larger, long-term media campaign when there was no hint from our data that we would achieve positive results. In the interim, we had discovered there are already hundreds of antistigma programs being delivered in communities across the country. Few of these had ever been formally evaluated to see if they were actually working, and in that we recognized a tremendous opportunity. We knew what Opening Minds needed to do; identify these programs, evaluate their effectiveness, develop anti-stigma program tool kits based on these findings, and work with partners to replicate these programs across the country. There is also evidence suggesting that anti-stigma initiatives need to be tailored to the audience being targeted — and we have incorporated this finding into our work.

In comparison with social marketing and public awareness campaigning, our more focused, grass-roots approach is much more cost-effective and sustainable over time. And unlike the former, this approach is actually capable of getting the results needed — changes in Canadians’ attitudes and behaviours toward people with a mental illness.

In order to build on these existing programs, Opening Minds has coordinated and is funding a series of evaluation projects. These projects evaluate anti-stigma programs aimed at one of three target groups: youth, health care providers, and the workforce. The goal is to understand the best or promising practices in the field, then create resources and toolkits that could be made available on a national (or international) scale to other communities and stakeholders who wish to begin their own anti-stigma efforts. In this way, the central operating tenet of the Opening Minds initiative has been to identify, document, and disseminate leading practices in stigma reduction using networks of existing programs as community leaders.

Opening Minds recruited principal academic investigators for each target group and assigned research associates to support the evaluation activities. Program representatives agreed that projects delivering similar interventions would use similar evaluation strategies with common assessment tools (questionnaires). In this way, outcomes could be compared across settings to help determine which program activities would yield the greatest effects.

Participants would be tested before and after their exposure to the anti-stigma intervention being evaluated. In some cases, they were tested again a few months after participating in the program to determine if the changes were sustained.

The stigma surrounding mental illnesses touches Canadians in every demographic and in every corner of the country. Anyone can stigmatize and anyone can experience stigma. Opening Minds had the challenge of deciding which of these many individual groups to begin targeting with its anti-stigma work, while keeping in mind the goal of effecting positive change in the lives of all Canadians with mental illnesses.
Based on feedback received in the 2006 national consultation undertaken by the Senate Committee on Social Affairs, Science and Technology, the Mental Health Commission of Canada identified youth and health care providers as key audiences for anti-stigma efforts. 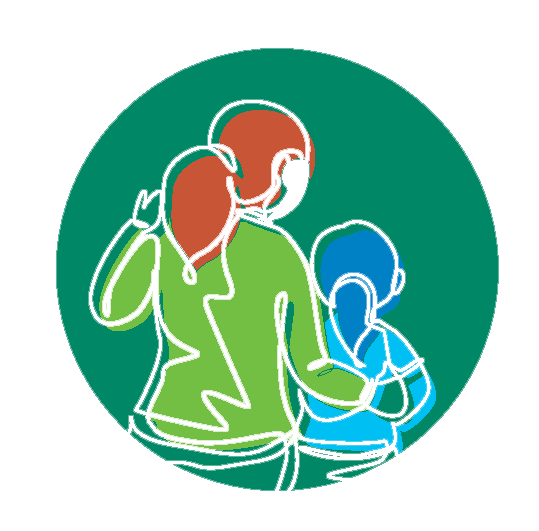