Own the Podium Case Study

Own the Podium continues to drive Canada’s high performance sport system forward in a quest to help more athletes and coaches win more medals in future Olympic and Paralympic Games.

Leading Canadian athletes to the Olympic podium requires exceptional coaching. The influence of a coach extends well beyond the field of play to interaction with athletes, staff and senior leadership – all of which ultimately play a role in the success of talented athletes. Clearly defining the qualities of a world-class coach is challenging given the different requirements across Olympic and Paralympic winter and summer sports. In addition, the fact that no two coaches lead in the same manner, but can each experience world-class success, makes the task of defining excellence even more difficult.

Laura Watson is a High Performance Coaching Advisor with Own the Podium and has been involved with The Working Mind training from the beginning. She is a dedicated individual who is focused on improving the sport landscape across Canada. Laura shares Own the Podium’s story on the following below.

Before our very first The Working Mind training session, our coaches were uncertain of the value that this training would bring to their coaching careers. As high performance coaches, these individuals are responsible for preparing their athletes for national and international competitions, and most have never taken any formal mental health training.

We knew that for this training to be successful and impactful, we needed to ensure that the focus was put on the coaches. With most of our training resources being “athlete-centered”, it was imperative that we focused on the coach as a person first. This was one of our main focuses going into our initial meeting with The Working Mind organization.

After our first meeting with The Working Mind team, we immediately knew that there would be an opportunity to give coaches tools they can use with their athletes, as well as in their personal life. We met with the Learning Specialists that were tasked with customizing the training for our audience and decided to move forward by offering training to our coaches.

Let’s get it started

Our first training session was offered in 2018 as 7 coaches from various sports attended the training. We knew that the training would be an adaptation of the original training, which is offered to general workplaces. Since our environment is quite different than “typical” offices, we were impressed with the customization of the program for our group.

All of the videos, scenarios and terminology were exactly what we were looking for and helped the coaches in the room relate to every discussion that occurred.

Throughout the day, the coaches had open discussions and spoke honestly about mental health issues in their sport. It became apparent that the coaches needed this safe environment to address concerns that they may have had and with the support of the facilitator, everyone in the room had impactful and important discussions.

Once our first training session was complete, the coaches were thrilled with how the training went. Through a post-training feedback survey, each coach who completed the form noted that their post-workshop expectations exceeded pre-workshop expectations.  Immediately we knew this training was something that we need to roll out to all of our high performance coaches across Canada, and we have started the process to do so.

What coaches are saying…

“Personally I found the content and delivery of the workshop extremely valuable. I have already started to implement the strategies and methods into my daily routine and will begin steps with my athletes today. The format of the workshop was really effective. Having the time to get to know the other coaches in both formal and informal sessions was very valuable to me.”

“The content was presented in a tangible concrete way that we all grabbed onto. The colors of mental states and health going from Green to Red are simple and understandable. It has changed the way I even think of myself and evaluate my states as well as other states already. The facilitator provided great examples, videos and was clearly an expert in all aspects of this course.”

Toronto Education Workers Local 4400 (TEW) is made up of approximately 17,000 education workers working primarily within the Toronto District School Board (TDSB). TEW is also home to childcare workers from various childcare centres and caretakers from Viamonde French Board, representing over 400 job classifications and over 1,000 worksites
READ MORE 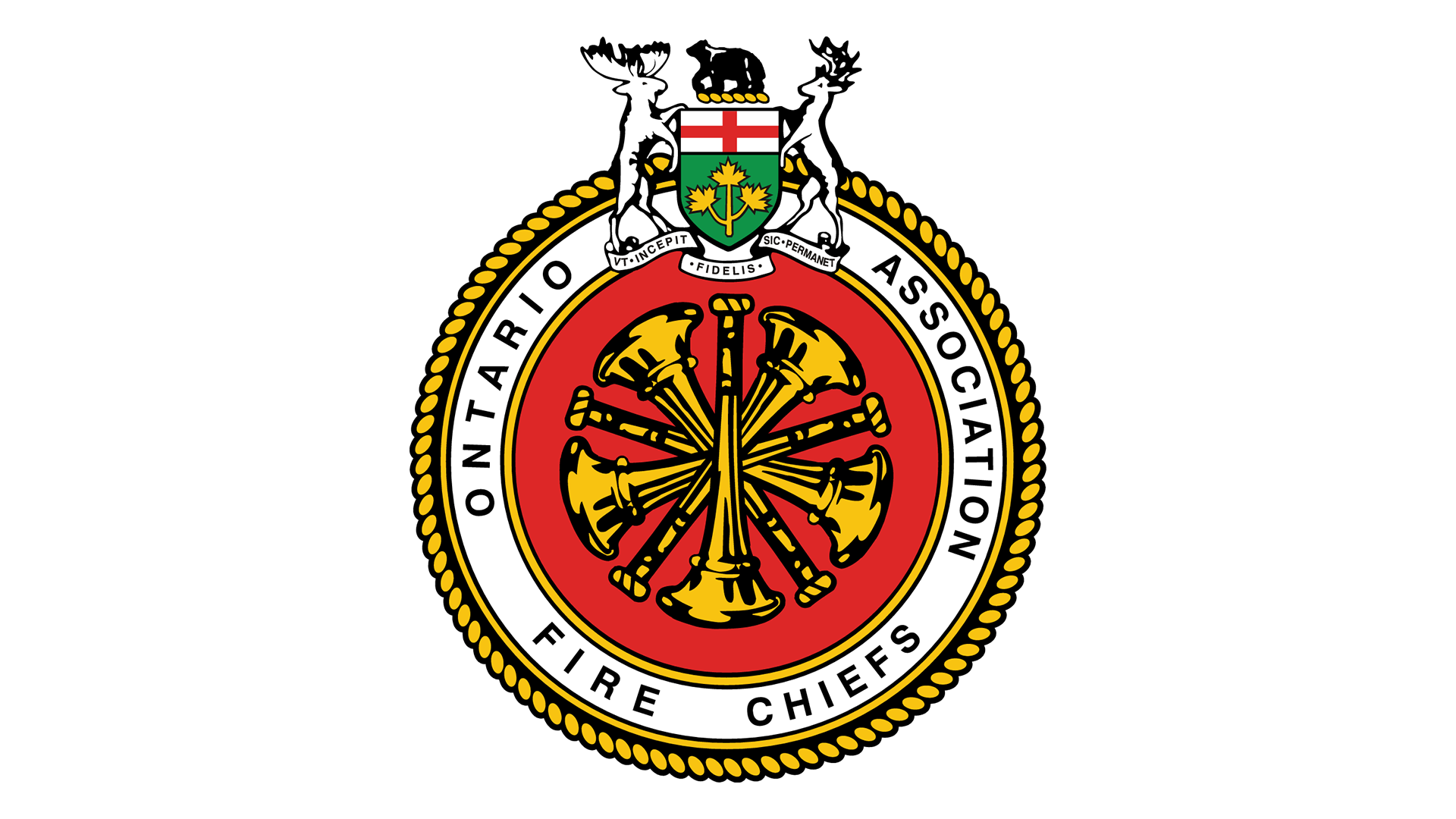 The OAFC introduced The Working Mind First Responders (TWMFR) program, which is designed to promote mental health and wellness while reducing the stigma around mental illness in first-responder settings. Individuals who take the training learn how to improve their short- and long-term mental health outcomes and reduce barriers to care.
READ MORE 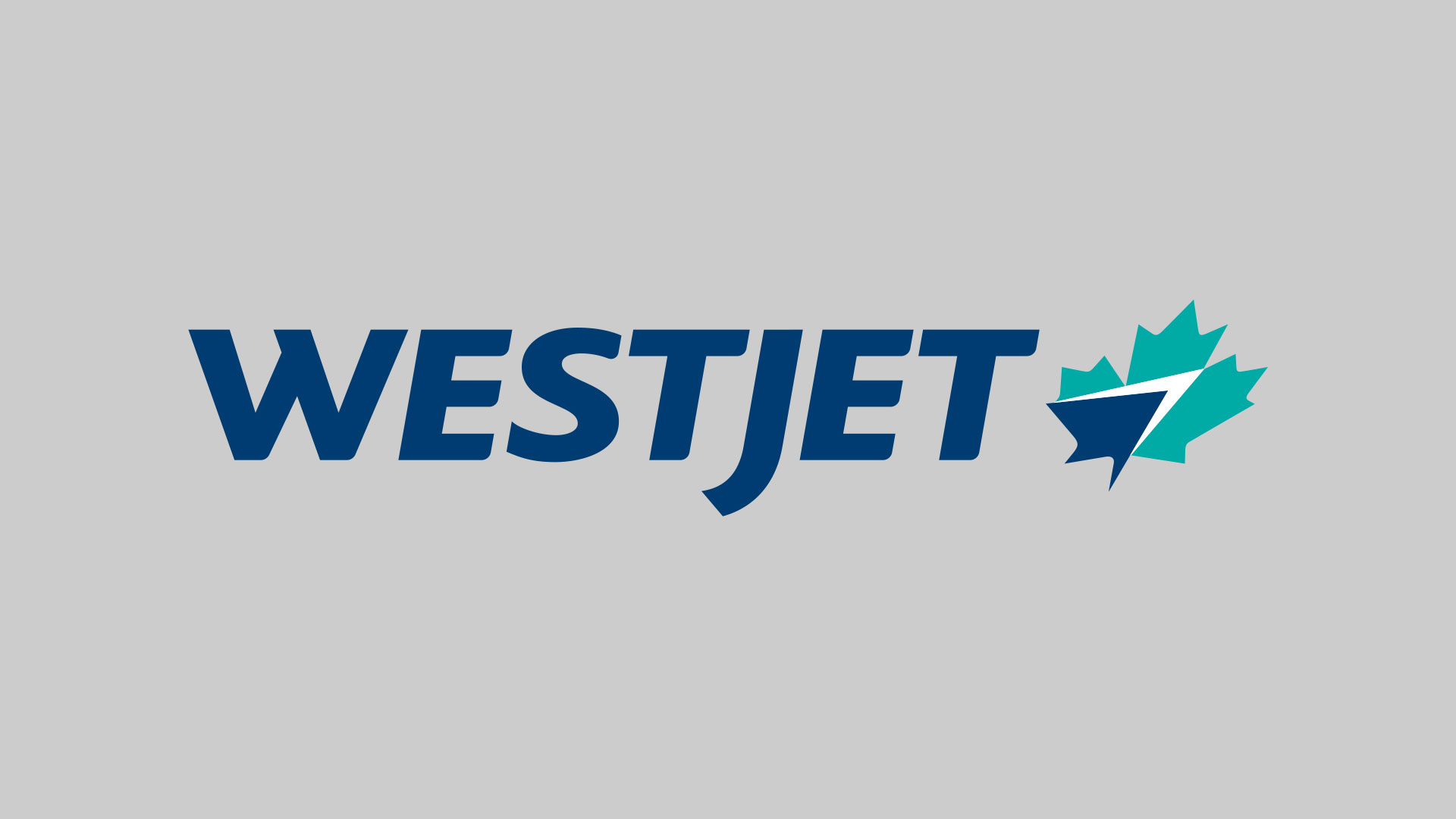 In 2021, WestJet teamed up with the Mental Health Commission of Canada to introduce The Working Mind (TWM) to their leaders. TWM is an evidence-based program designed to promote mental health and reduce the stigma around mental illness in the workplace.
READ MORE
Twitter