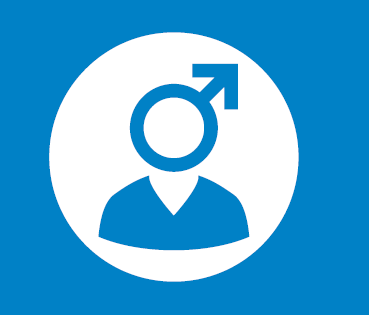 Seeking help is a sign of strength.
Be the voice of change for other men.
Start talking about your mental health today.

Attention around men’s health—particularly mental health—is gaining momentum in Canada. While men and women
both live with mental health problems and illnesses, their experiences can be very different.

Although rates of mental illness are comparable between men and women, men are less likely to recognize, talk about, and seek treatment for their illness.

Did you know…
• New fathers are susceptible to paternal postpartum depression. While up to 10% of men experienced symptoms within six months of their child’s birth, men are not often screened for postpartum depression.
• Diagnostic methods for depression tend to assess symptoms more commonly presented by women—such as sadness and crying—and ignore symptoms of depression that are common among men—including physical pain, anger or irritability.
• In Canada, 80% of people who die by suicide are men.
• The mental health of adolescent boys and young men needs more attention and resources because intervening early is the best predictor of a healthier adulthood. 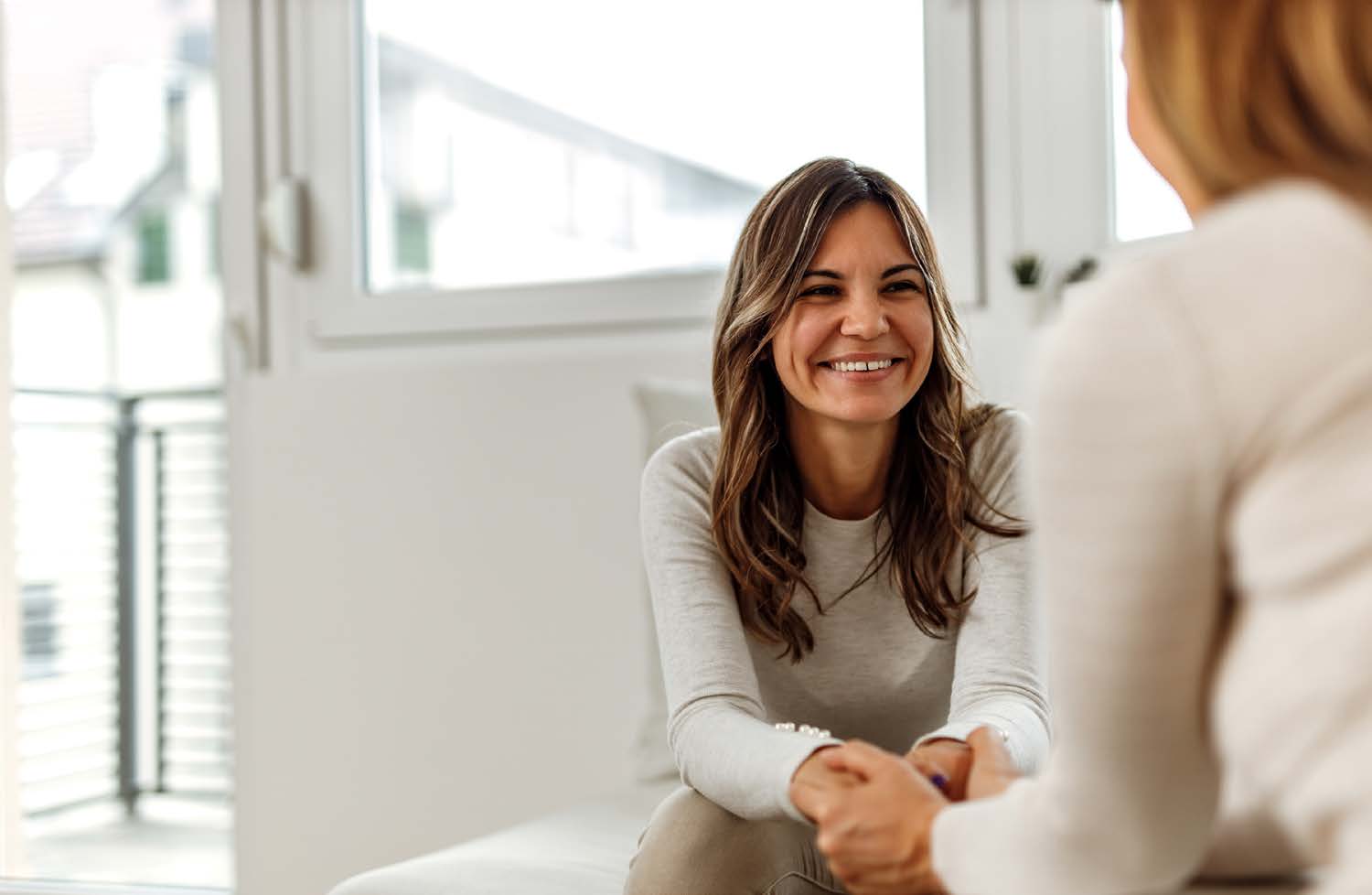 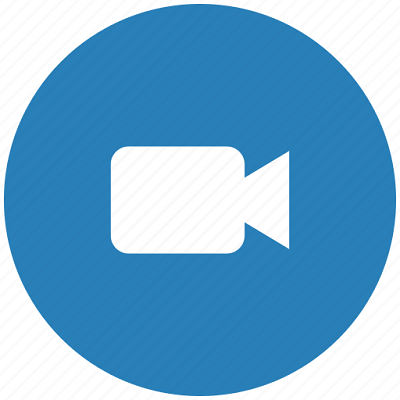 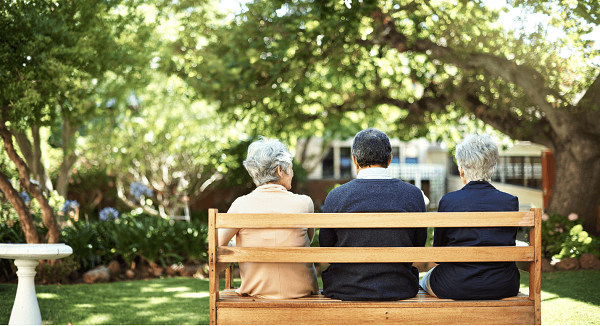 Guiding questions in the brief: What barriers and facilitators support psychological self-care and protection from moral distress for long-term care workers and their organizations? How has the pandemic impacted these...
READ MORE
Tweet
Tweet
Tweet