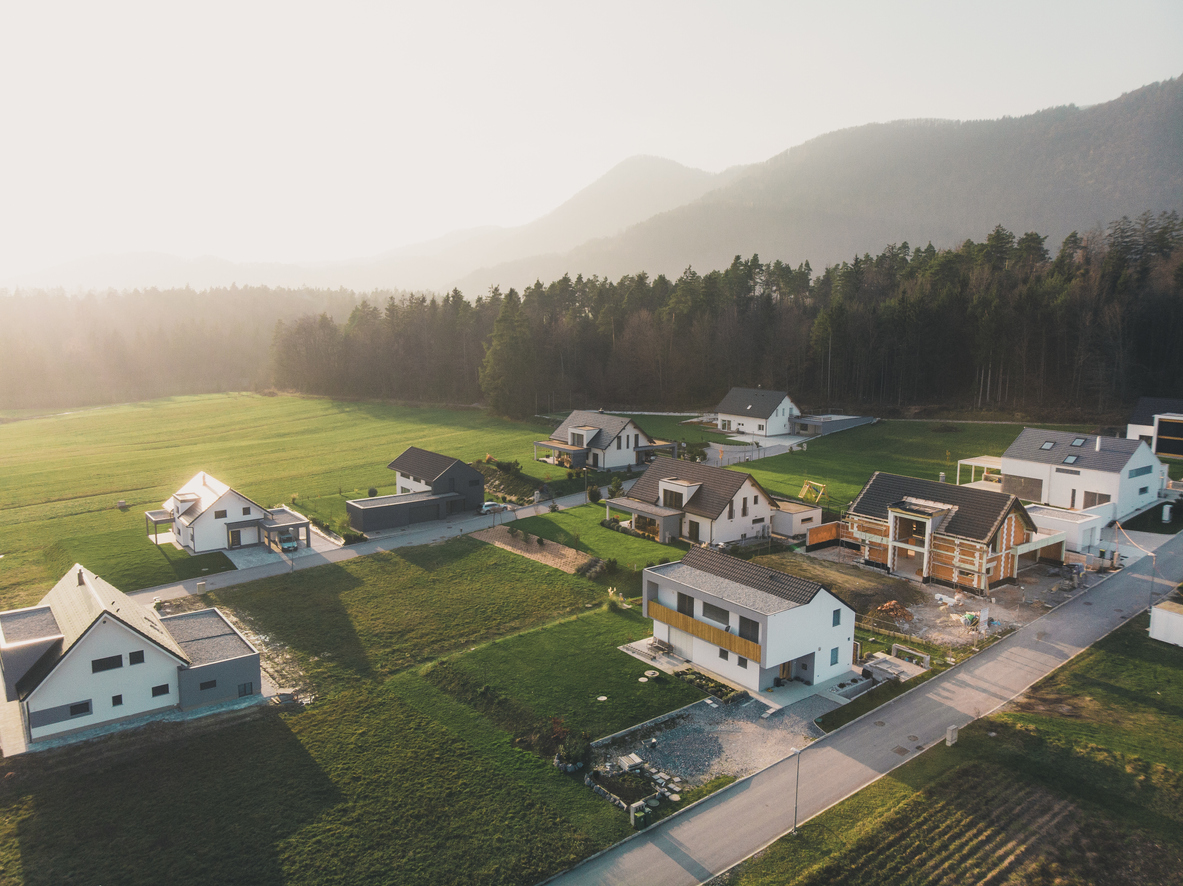 Why are people in rural and remote communities at risk?

Certain factors can place some people at a higher risk for suicide than others, and when multiple risk factors outweigh those that build resiliency, the likelihood that a person may think about suicide increases (Sharam et al., 2021).

As outlined below, certain rural and remote populations may be more likely to consider suicide due to additional factors not experienced by others. Governments need to address the mental and physical health needs of these priority populations, and make services for them accessible, i.e., easy to get to, easy to find, confidential, and inexpensive. People who work with these populations should also be trained in suicide prevention. 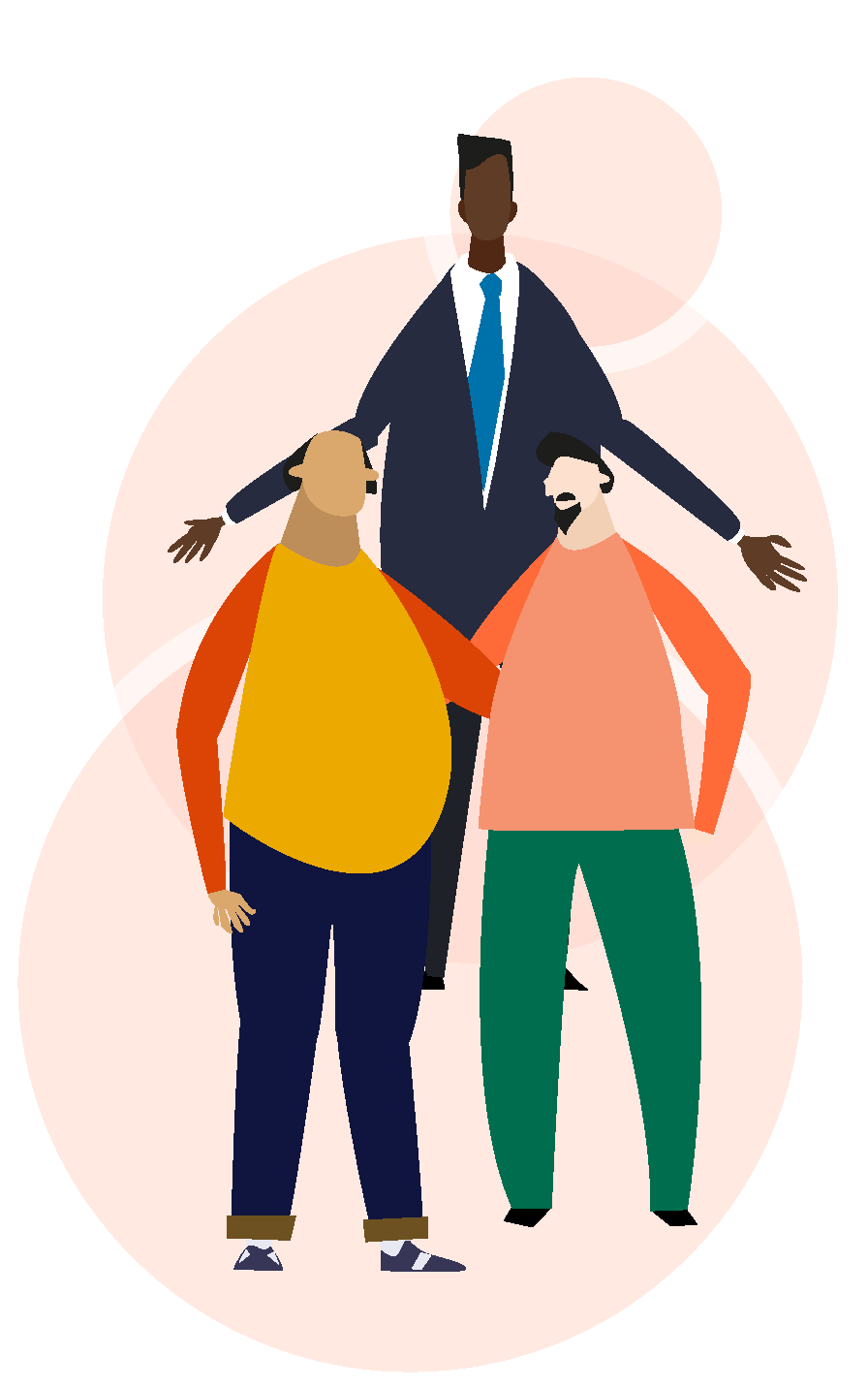 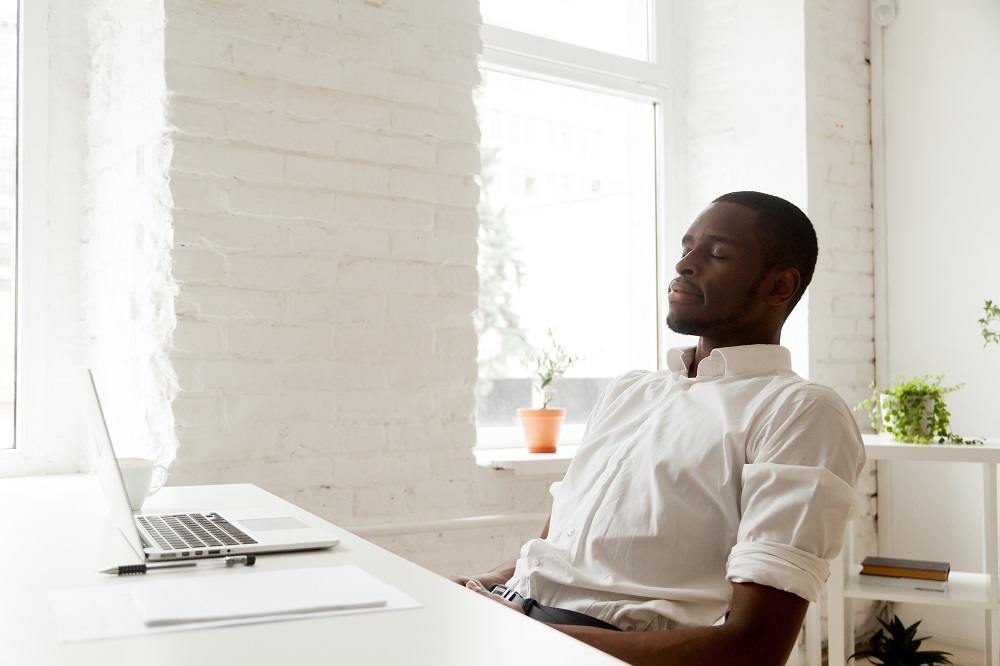 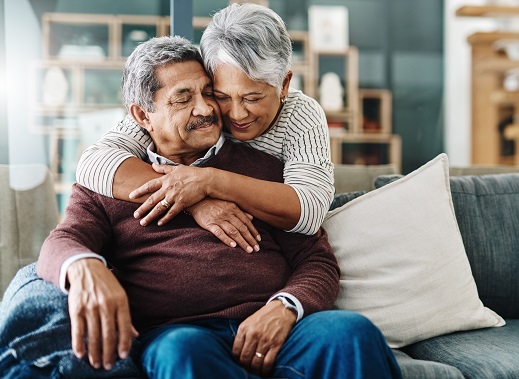 People 65 years and older, especially men, have a high risk of suicide. As Canada’s largest population group, the baby boomers, approach the plus 65 age range, we may see...
READ MORE
Twitter