Young people face significant internal and external stressors, including social, physiological, and neurological change. Being an adolescent can involve many challenges. When facing them, some may feel trapped and need support to help them see hope for the future. Thoughts of suicide or suicide attempts are key warning signs. If young people show these signs, it is crucial to offer support and connect them to help as soon as possible (Bennett et al., 2015).

Why are youth at risk?
Certain factors can place some people at a higher risk for suicide than others, and when multiple risk factors outweigh the factors that build resiliency, there is an increased likelihood that a person may think about suicide (Sharam et al., 2021).

A few factors put youth at risk of suicide:

Warning signs
Any significant change in behaviour or mood is a warning sign that someone may be thinking about suicide. In the following examples among young people, some characteristic behaviours may be symptoms of an emerging mental health concern, including thoughts of suicide: 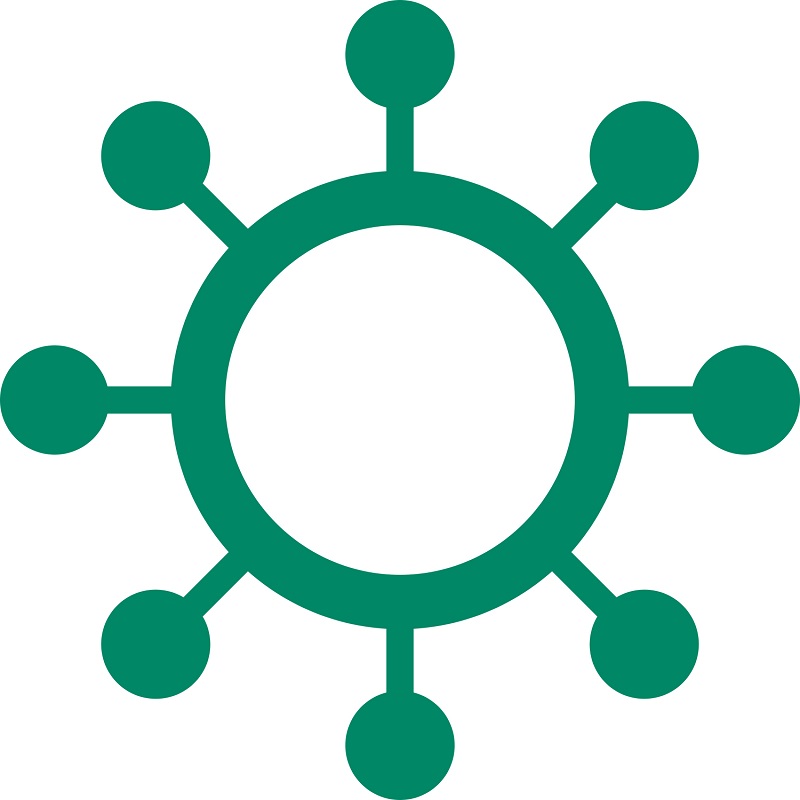 This three-part webinar series, co-hosted by the Canadian Centre on Substance Use and Addiction, focuses on emerging research about the impact of legalization for a range of priority populations across...
READ MORE 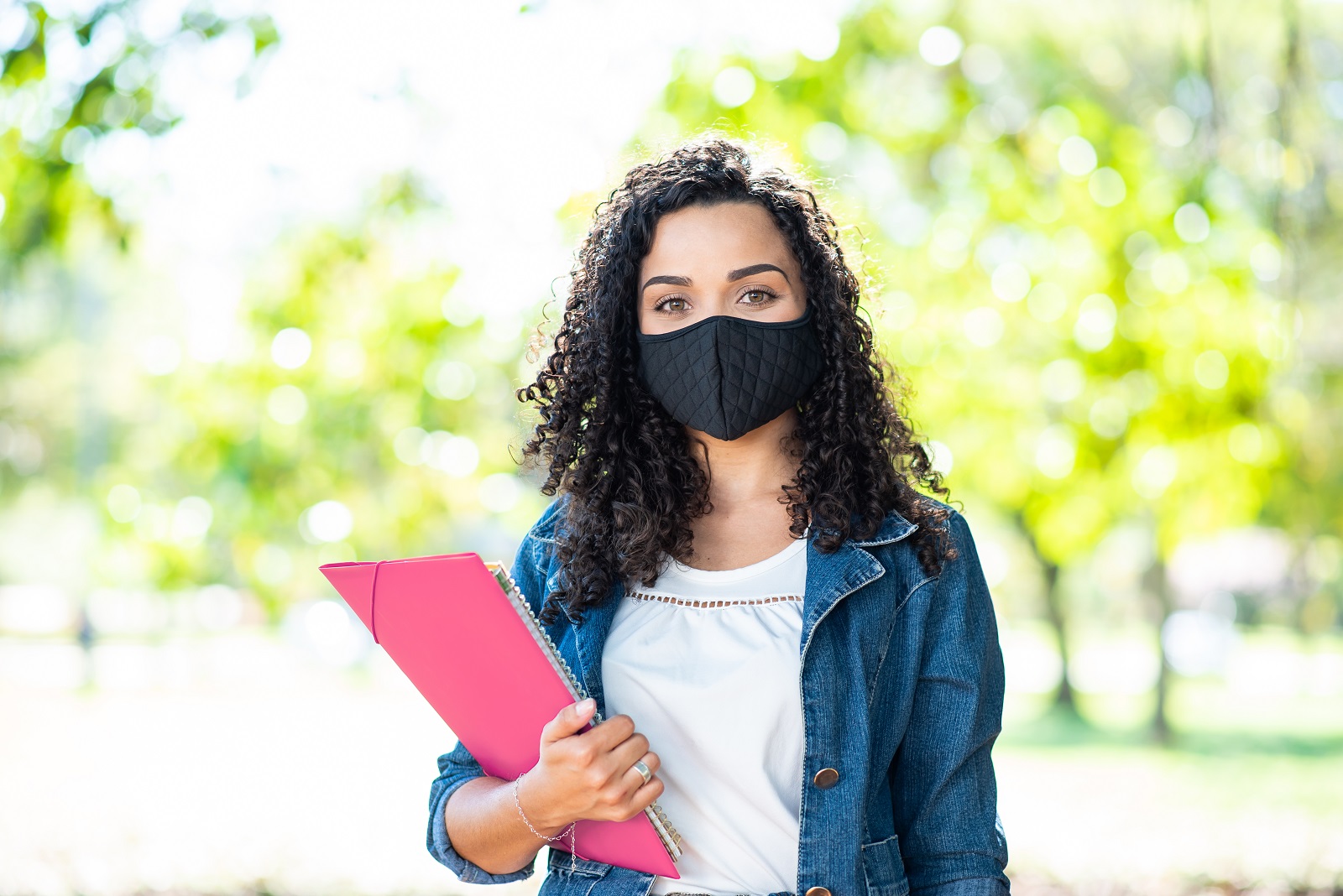 The Impact of COVID-19 on Campus Mental Health

COVID-19 has intensified the challenges of post-secondary student mental health for campuses across Canada. To better understand what they are facing, we supported a representative survey of 69 Canadian post-secondary...
READ MORE