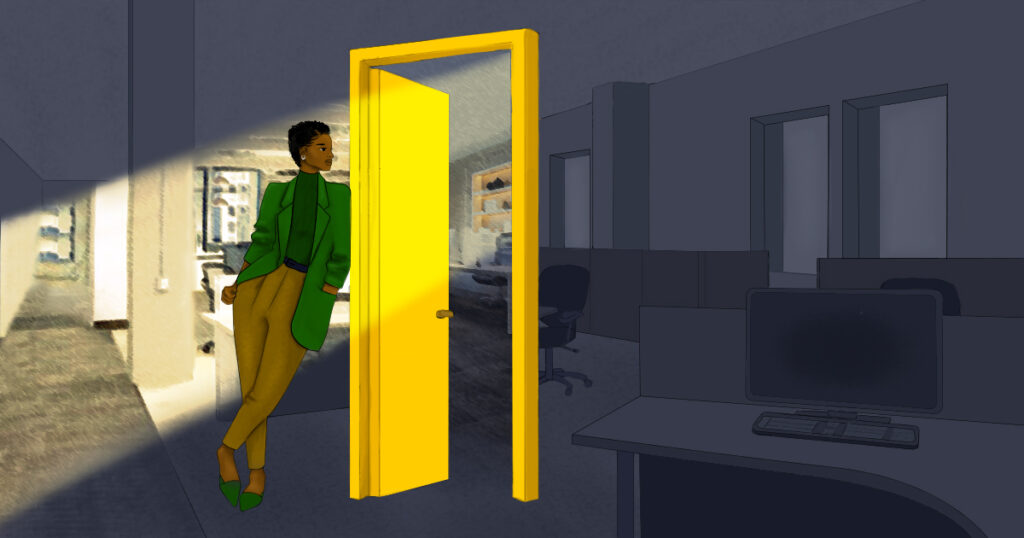 Is there a right way to grieve—and for how long? Bereavement in the age of COVID is getting a re-think.
Read more

Leading With Mental Health in Mind: Tips for Managers in a Hybrid Workplace 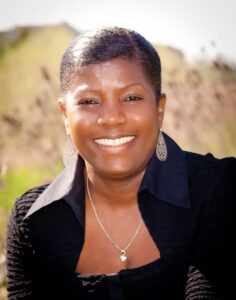 That’s the first thing Donna Richards hears from her new client. But as one of the few African, Caribbean, and Black (ACB) clinicians working in the client’s Employee Assistance Program (EAP) — and one of the few ACB psychotherapists in Canada — she hears it a lot.

As her client runs through some of the difficulties she’s having at work, another familiar sentiment emerges: exhaustion. Not the exhaustion that comes from long hours and little rest, but the mental exhaustion born of racial microaggressions — small, insidious acts of anti-Black racism that are beginning to take a noticeable toll.

Among the incidents she describes are being overlooked for well-deserved promotions, having others take credit for her work, and even getting mocked for attending a Black Lives Matter demonstration.

When asking her client about the possibility of speaking up about them at work, Richards can nearly predict the response before she hears it.

“There’s no point. No one will care. Nothing will ever change.”

Unlearning that belief, as Richards knows, won’t be easy. 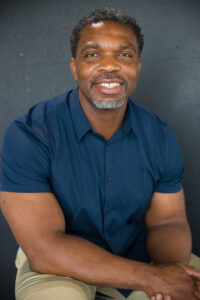 For Rohan Thompson, a psychotherapist in private practice who works mostly with ACB men and youth, the cumulative effects of racial microaggressions occur every day.

“Clients often come to me after a crisis,” he explained. “They don’t seek help each time they’ve been passed over, put down, or treated as less than. They do so when the compounding effect causes a much bigger mental health problem. It’s like death by 1,000 cuts.”

Those problems can range from high stress levels, to anxiety and depression, to post-traumatic stress disorder, among others.

Richards has seen a similar effect in her work. “Every tiny act of discrimination, no matter how veiled or well-intentioned, leaves an invisible mark. And when these incidents are downplayed or ignored, it sends the message that those marks, and those experiences, don’t matter,” she said. “I see a lot of damage to self-esteem as a result of that message, and a lot of self-medicating to cope with it.”

The disparity in perception about anti-Black racism extends far beyond the workplace. According to a 2019 survey, while nearly half of all participants agreed that discrimination against Black people in Canada was no longer a problem, 83 per cent of Black participants said they were treated unfairly at least some of the time.

As Richards points out, whether that discrepancy stems from genuine ignorance or denial, its effects are costly. “I’ve had clients quit their jobs because they fear retribution for speaking up or trying to hold their employer to account. For so many, it’s just not worth it.”

It’s not hard to understand how a seemingly endless pattern of discrimination alongside a lack of acknowledgment could lead to feelings of resignation — both figurative and literal. But beside the slow burning fuse sparked by microaggressions, there’s a transformational fire waiting to be lit — one that begins with a paradigm shift.

“As kids we’re taught that hard work pays off and success is earned. But when you’re Black, it’s more complicated than that,” said Thompson, adding that that shift in how we understand equality and success is powerful.

“When my clients describe their experiences at work, they don’t always realize when they’re talking about anti-Black racism. They just know they’re bowing under the weight of being overlooked, underutilized, and treated as inferior to their peers,” he said. “I see a lot of high anxiety and self-blame from clients who subscribe to the meritocracy myth because their effort doesn’t match the outcome. Then there’s a lightbulb moment when they realize their experiences aren’t unique and have nothing to do with inadequacy.”

For many of Thompson’s clients, understanding that their negative experiences stem from broader systemic problems brings clarity and validation, but sometimes getting a person to that point takes work.

Thompson likes to present clients with data, using numbers to help them rewrite their narratives of self-doubt. He points to statistics showing that ACB university graduates earn only 80 cents for every dollar earned by White university graduates with the same credentials.

Or the jarring research around job call-backs based on “White-” versus “Black-sounding” resumés — again, with the same credentials — where Black-sounding resumés receive calls as little as one-third as often.

These statistics, on top of data showing that ACB leaders hold fewer than one per cent of executive roles at major Canadian companies, help paint the picture of a fundamentally uneven playing field.

Yet that lack of ACB representation isn’t just an issue among company executives, Richards said. “For instance, I wanted to get into psychotherapy earlier than I did, but no one in a clinical setting looked like me — which, as an ACB woman, told me that I didn’t belong there.”

Long before post-secondary school, the under-representation of ACB teachers, principals, and guidance counsellors creates a skewed image of the options available for racialized youth. With half as many ACB teachers as students (by percentage of the population), the disparity is hard to miss, even for a child.

“Students need to see Black guidance counsellors, right from elementary school,” said Richards, adding that, as education progresses ACB students have little encouragement to pursue anything in a clinical stream. This gap, in turn, contributes to the extreme shortage of ACB psychotherapists in Canada.

As a former assistant director of equity and community partnerships for the Peel District School Board, Thompson wholeheartedly agrees that increasing ACB representation in schools is needed.

“In many cases, the meritocracy myth and the self-destructive patterns that follow start in schools,” he said. Statistics from Toronto high schools show that ACB students are disproportionately suspended and expelled, and they receive half as many “excellent” ratings from teachers as other students do, even with the same standardized test scores.

Studies also show that having an ACB teacher increases the likelihood that students will enrol in post-secondary education and decreases their likelihood of dropping out.

But as Thompson explains, it’s not enough to have more ACB representation in the school system if those schools aren’t actively addressing anti-Black racism among staff. “How can Black educators be the supports students need if no one is supporting them?”

Richards is passionate about the potential employers have to create transformational change in the workplace, although she admits it won’t be easy. “Diversity inclusion and training is a great start, but it’s going to take a lot more than a one-off course to create real change. It has to become an integral part of the way you work,” she said. “Employers need to remain cognizant of how they’re interacting with employees and lead by example. That means taking the time to really learn about the people they work with and become critically aware of their own biases.”

When it comes to creating behaviour change across the organization, Richards added, employers must be willing to hold everyone to a higher standard. “Accountability is non-negotiable. It’s not only about creating new opportunities to learn and do better. It’s also about addressing individuals, behaviours, policies, and hiring practices that perpetuate a culture of racism.”

In addition, she noted how employers need to think about expanding their coverage for psychological services, noting that very few people — whether in ACB communities or otherwise — can afford psychotherapy without private coverage.

In Shining a Light on Mental Health in Black Communities, a recent Mental Health Commission of Canada information resource, affordability was a chief barrier to accessing psychological support. Given the lower average incomes among the ACB workforce, bolstering coverage for their psychological services is even more critical.

Even as a provider of EAP counselling, Richards pointed out that coverage is often inadequate to address the need. “For someone who has experienced decades of racial trauma, a handful of solutions-based EAP sessions won’t go deep enough. To help ACB people get to the root of their experiences and truly begin to heal, they need access to longer term counselling.”

For those who do seek professional mental health support, Richards and Thompson agree: the journey through counselling involves a great deal of rebuilding.

“Deconstructing individual experiences and giving yourself permission to acknowledge the impact they’ve had can be a difficult process,” Richards said. “But then you pull lessons from those experiences and your self-perception slowly begins to change from someone who is less than to someone who is more than enough.”

For Thompson, another important part of therapy is cultivating joy. He often encourages his clients to think about what brings them joy and how they can integrate more of those things into their lives.

“Ultimately, I’m trying to build resiliency and instil a sense of agency,” he explained. “I want my clients to understand that, despite what society has taught them, their experiences matter, they are important, and they have the power to change their lives for the better.”

The views and opinions expressed in this article are those of the author(s) and do not necessarily reflect the official policy of the Mental Health Commission of Canada.