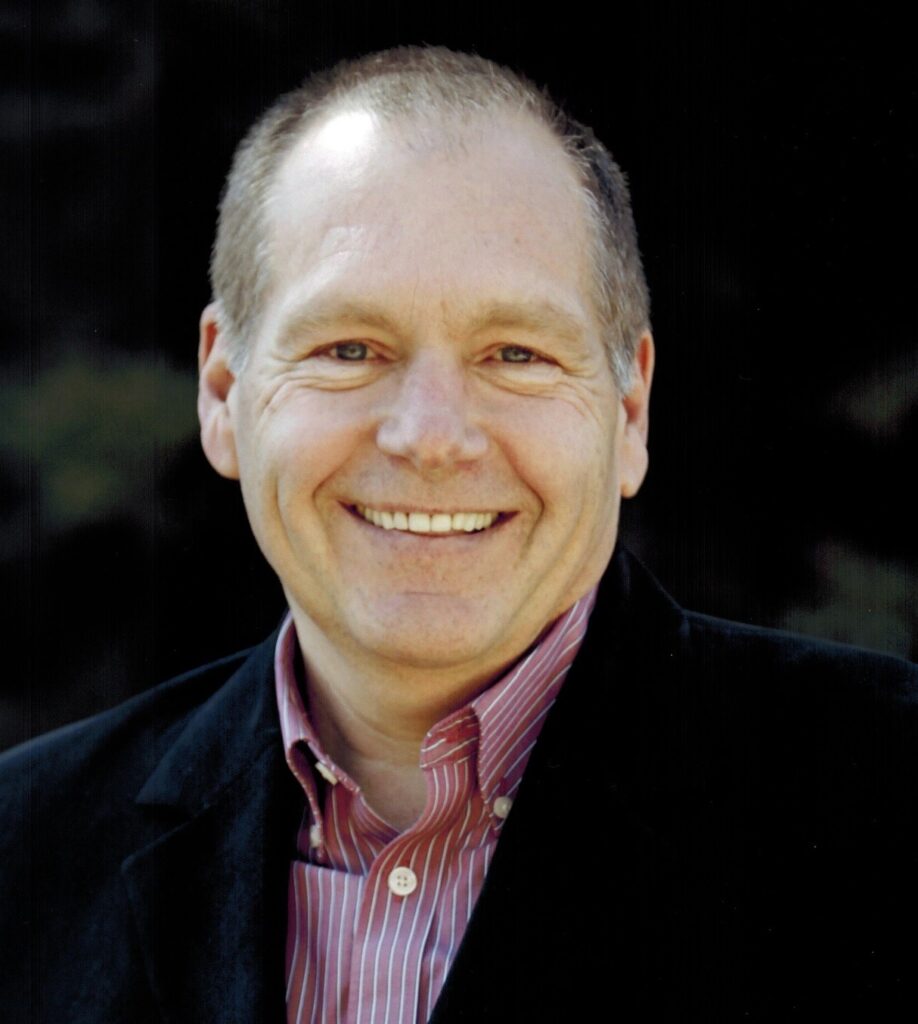 Out with resolutions, in with meaningful change

When the world shut down in early 2020, industries around the globe were forced into the realities of operating during a pandemic. Perhaps no sector was as hard hit as the airline industry, with many organizations laying off thousands of workers in an effort to keep up with the ever-evolving landscape of COVID-19 travel. WestJet’s organizational well-being manager Lisa Dodwell-Greaves described the experience as nerve wracking.
Read more

A mayday signal for mental health

How to make decisions that stick

In a recent interview with psychologist and past president of the Canadian Association of Cognitive and Behavioural Therapies, Dr. Keith Dobson, the MHCC asked why our New Year’s resolutions almost always fail and how to incorporate meaningful change in our lives. If it’s early February and your best laid plans have fallen by the wayside — don’t despair. We’ve got tips and tricks to get you back on the road to meaningful change.

MHCC: Is it true that most New Year’s resolutions don’t succeed?

Dobson: I’ve heard it estimated that only about 10 per cent of New Year’s resolutions lead to even partial success. That means 90 per cent of us are missing the mark!

MHCC: So, we’re in good company if our new exercise or meditation regime falls by the wayside. But are there ways to make changes stick?

Dobson: There are some basic tenets of behaviour change — which is never easy. The first thing you want to do is make sure the change aligns with your values and principles. For example, if you’ve never been a tidy person, you probably don’t value that goal. If you make being tidy your resolution after someone else says it’s laudable, it’s unlikely to succeed because it’s not internally motivated.

MHCC: We need to select a goal that matters to us. Check. What other pieces need to fall into place to change behaviour?

Dobson: Be realistic about the time and resources the change will require. Setting aside an hour for meditation each day may mean putting aside other tasks. Meeting this resolution might also involve child care arrangements or other changes to your schedule. So, setting yourself up for success means looking at your goal and deciding whether it’s feasible. You’re more likely to have positive results by starting with a two‑ or five-minute session, three times a week and building up to an hour (or whatever works) over time.

MHCC: What other pitfalls lead to unsuccessful behaviour change?

Dobson: Too often people make resolutions that include things beyond their control. “I want to communicate better in my relationship” is one I hear a lot. But the problem is, communication is a two-way street. So unless the person you want to communicate with shares your commitment, your resolution is almost guaranteed to go awry.

MHCC: You’ve given us some of the don’ts. What about the dos? How can we break the cycle of ineffectual resolutions and make 2020 the year of meaningful change?

Dobson: One approach I like comes from the MHCC’s The Working Mind training. It’s centred on “SMART” goals — that is, goals that are specific, measurable, achievable, realistic, and time limited. Another excellent approach, especially for people who have experienced anxiety or trauma, is the MHCC’s Mental Health Check-In. In both cases, the idea is to avoid setting a goal that’s too big, like “I want to write a journal to challenge my negative thoughts.” It’s better to break a goal down into much smaller chunks: “I want to write for five or 10 minutes each day,” for example, or “I want to write a hundred or two hundred words a day.” Think what you’d accomplish in a year if you met these smaller-step goals. They do add up!

MHCC: Why are smaller steps so much more effective than a grand plan?

Dobson: By making goals more attainable, we can celebrate each milestone that leads us to our bigger goal. So you can pat yourself on the back more often and renew your motivation. If your goal is to learn to play an instrument, you’re not going to get there overnight. Malcolm Gladwell said it best in his book, Outliers: “It takes 10,000 hours to become expert at anything you begin.” So start small and build from there.

MHCC: Should we be cautious about anything when striving to change behaviour?

Dobson: The biggest thing I say to people is, “A resolution isn’t the same as a wish.” You can want something very badly, but if you aren’t resolved to take the steps to make it happen, it’s not going to materialize on its own.

MHCC: Thanks, Dr. Dobson. Can you help us with a quick recap?

Dobson: Align your resolutions with what matters most to you. Make sure they are things you can control, and you have the time and resources to take action. Make smaller goals and commit to the time required. You have to own it, not just wish it.

MHCC: If you’ve been inspired to set a small-step goal, tweet us and let us know how you’re going to own it! #2020smallsteps

First, it’s best not to assume we know how that person feels and what they should do. I often say, “Don’t let anyone “should” on you today, and don’t “should” on yourself. So, let’s get away from our preconceived notions of what the person should do.