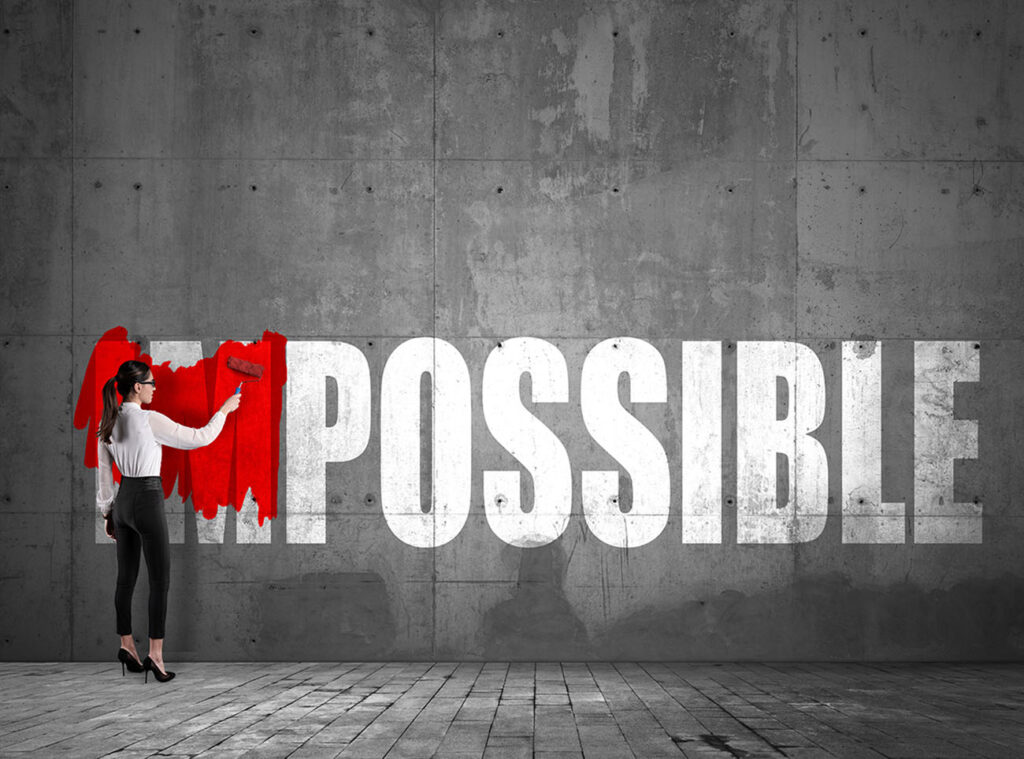 The results are in

On the heels of another successful Bell Let’s Talk Day, it’s important to keep the conversation going. On January 29th, texts and tweets raised a staggering $7,719,371.25 million to support mental health, reinforcing what the Mental Health Commission of Canada (MHCC) has long known to be true: mental health matters to people in Canada.

But our newly released polling data reveals another reality — a stark dissatisfaction with the status quo. Wait times can last a year or more in some provinces. And it’s no exaggeration to say that, left untreated, certain mental illnesses can prove fatal. Every year, 4,000 lives are lost to suicide in Canada.

In partnership with Nanos Research, the MHCC set out to learn what people across the country are saying about mental health. With over half of respondents reporting that they or someone they know has experienced delays in accessing services, it’s not surprising that nine in 10 want increased funding and access to services.

The federal government’s historic $5 billion investment in mental health care is encouraging, as is the more recent speech from the throne highlighting mental health as a pressing social policy issue. But the MHCC believes it’s equally important to support innovations in the ways mental health services are delivered.

One such innovation is the Stepped Care 2.0 model developed by Dr. Peter Cornish at Memorial University, which the MHCC rolled out with the government of Newfoundland and Labrador. By enhancing traditional supports with e-mental health technologies and single session walk-in appointments, Stepped Care 2.0 has helped reduce wait times by 68 per cent in 15 clinics across the province.

The poll also shows that eight in 10 Canadians want increased funding for suicide prevention programs. The MHCC is heeding this call through our Roots of Hope community suicide prevention project, which has been adopted in eight communities across the country — reaching a combined population of 1.8 million. Building on local strengths and drawing on international best practices, the project is designed to reduce suicides and their attendant impacts.

With a focus on collaboration, innovation, and smart investments, meaningful mental health reform — something people in Canada are depending on — is achievable.

Ten years from now, we hope our polling will show that innovative investments have cut wait times and far fewer people are experiencing delays in getting the services they need and deserve.