Starting in 2007, the Mental Health Commission of Canada (MHCC), through its Mental Health and the Law Advisory Committee (MHLAC), undertook a series of projects related to police interactions with people with mental illnesses (PMI). There has been a significant increase in the number of such interactions over recent years and, concomitantly, increased concerns about some of the outcomes. While most interactions between police and PMI are resolved successfully, a few have resulted in negative outcomes, including the death of the person with the mental illness. The overall goal of the MHCC projects was to identify ways to increase the likelihood of these interactions having positive outcomes–that is, better outcomes for all involved. These projects included:

It has now been over seven years since the initial MHCC work in this area. Where are we now? How have things progressed? The present report is focused only on police education and training, rather than on the broader systems and policies that affect interactions between police and people with mental illnesses; it addresses education and training in the broadest sense. As the preface to the 2010 report, Police Interactions with Persons with a Mental Illness: Police Learning in the Environment of Contemporary Policing, stated: no matter how well designed and complete a curriculum is, it will only result in improved outcomes if the learning engages the right people and in the right context. Thus, in this paper, attention is also paid to contextual factors—not only what should we teach, but also to whom should we teach and in conjunction with what other organizational structures and social systems (p. 5). The present report places an emphasis on HOW we should teach as well as what we should teach, given the many developments in the field of adult education and curriculum design. That is, how can we better prepare police personnel for interactions with PMI? 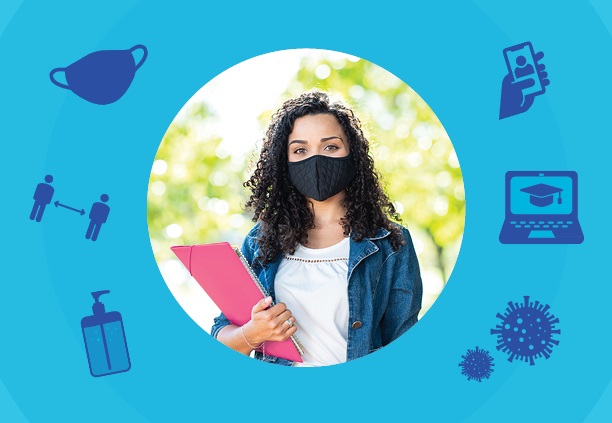 If the pandemic has left you feeling worried, sad, or overwhelmed, you are not alone. You’ve been asked to adapt to a new way of learning while support systems are...
READ MORE 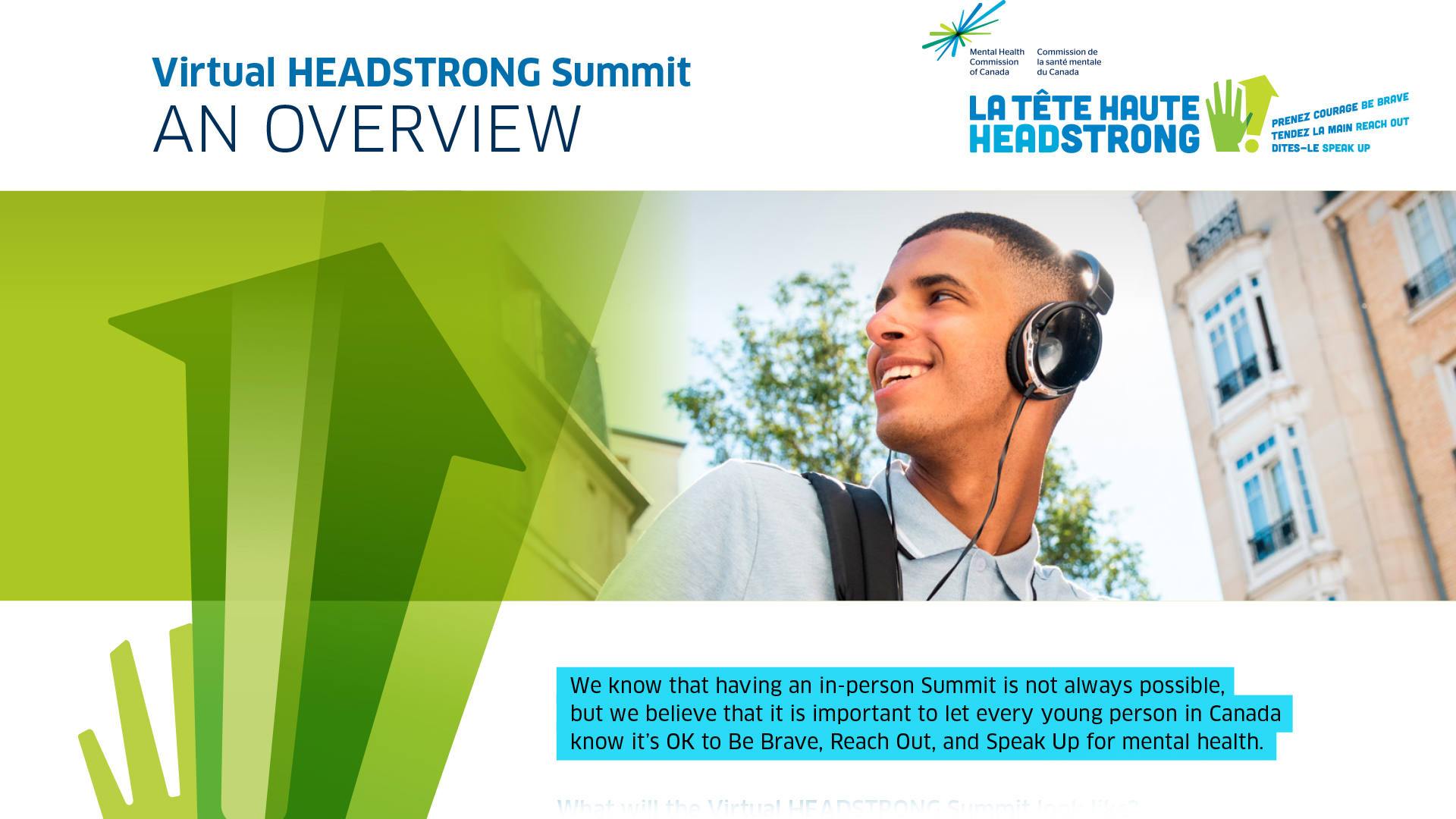 We know that having an in-person Summit is not always possible, but we believe that it is important to let every young person in Canada know it’s OK to Be Brave, Reach Out, and Speak Up for mental health
READ MORE