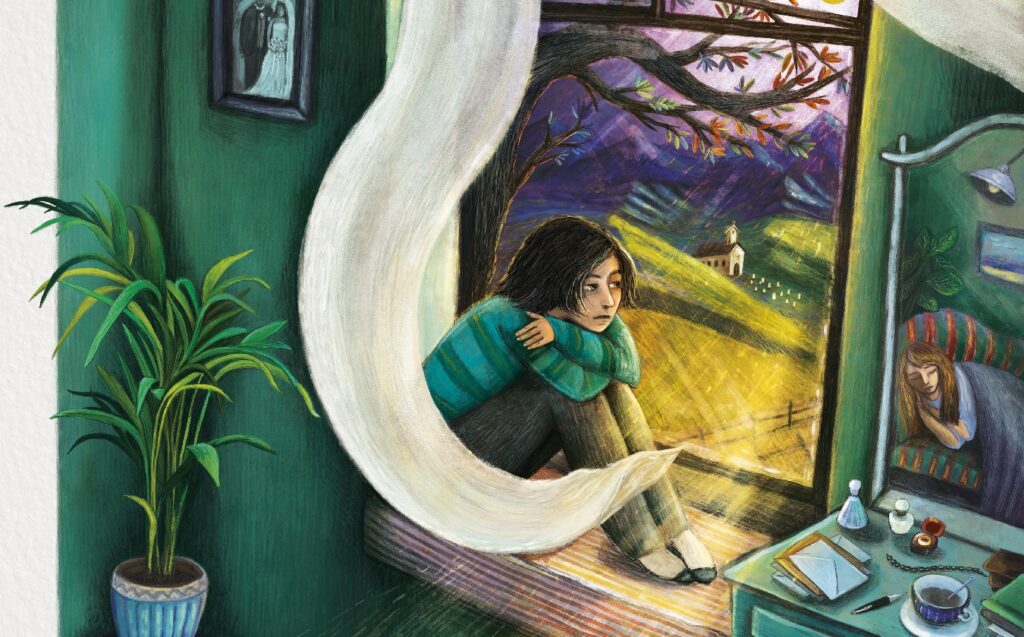 When I think of the countless rejections I received for The Semicolon, two stand out. The first was from an incredulous literary agent who wondered why I would even choose depression as a topic for a children’s book. The second agent, even more blunt, told me flatly: “I’m not interested in the mental-health-for-children part.”

Rejection comes with the territory as a writer, and I am the first to admit that my story is offbeat. I was inspired to write it after reading an article about Amy Bleuel of Project Semicolon and other mental health advocates adopting the semicolon as a symbol of hope and resilience in anti-suicide initiatives. Many of these individuals have gotten semicolon tattoos in solidarity or as a way to validate their own experiences of survival. The choice is informed by the reason a semicolon is used; it signals the continuation of a sentence rather than its end. That symbolism resonated with me — not only as an author but because, having gone through severe depression in my 20s, I knew that depression could be just as misunderstood as grammar.

I wondered if I could take this beautiful concept of the semicolon and, in a non-didactic and age-appropriate way, introduce it to younger readers who are themselves susceptible to mental health struggles.

Yet I chose an uphill climb. The children’s book market is difficult enough to crack for writers who don’t illustrate their own work, and here I was pitching a story about a difficult topic told in an abstract way. Still, I didn’t want to underestimate the depth and capacity children have to imagine and reflect, even those unfamiliar with semicolons. My concept may have repelled literary agents, but I saw it fitting into a category of picture books on difficult themes that are intended to be read — and discussed — with children (alongside titles such as The Scar by Charlotte Moundlic and Virginia Wolf by Canadian author Kyo Maclear). 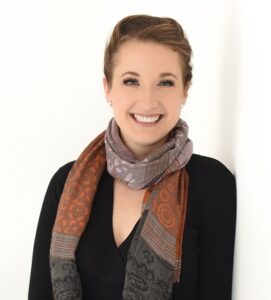 What’s more: this was (and still is) a topic that desperately needs talking about.

Even before the pandemic, the CDC assessed the prevalence of depression in children between six and eleven years old at two per cent (and more than triple that for adolescents). By all accounts, children’s mental health has only worsened since then. Manitoba-based Kidthink now estimates that 10 to 20 per cent of very young children in Canada are experiencing mental health problems. And in October, the Canadian Paediatric Society warned that young people are experiencing growing wait times for mental health support.

In this light, why did writing about mental health for a young audience feel so taboo? Was it the act of putting it into words? Was it because, as a society, we still cling to the idea of childhood as a happy and carefree time? Or was it depression specifically, rather than mental health in general, that was uncomfortable?

More than once, I was advised to pitch the book as a story about grief, since the main character’s depression follows the loss of a parent (drastic life changes are a common trigger). To me, this guidance missed the point. So finally, I decided to self-publish. I just couldn’t mute the very point I was trying to get people talking about.

Reaching kids who aren’t all right
Even for children, depression can be all-consuming. I wanted to capture that (literally — a slurping pit figures prominently in the book) and engage readers without being moralistic. That is, story first, message second. I also wanted to trust children’s ability to learn new concepts, in hopes of offering something that resonated beyond the last page.

Of course, without the near-automatic access to schools and libraries that established publishing houses enjoy, reaching kids becomes the challenge. I worry generally about the commodification of mental health, but to get my book to those who need it, I would have to market it.

There is an obvious audience in mental health practitioners who work with children. Equally important, though, are the parents, educators, and caregivers with first-hand experience of mental illness — especially recovery from depression or familiarity with semicolon tattoos. The fact is, most picture books are marketed to adults who buy and read them to kids, and those with lived and living experience can make for the most passionate advocates.

The biggest hurdle would be getting the book to children who need it now, not just those at risk of depression in the future. It can be unpalatable to think of a young child in your life as depressed. Furthermore, depression rarely looks the same in children as it does in adults — a clear theme from the experts I spoke to in writing this book. We all struggle at times to process our feelings, but children are still developing their self-awareness and vocabulary to communicate these. It’s up to adults to look for the signs.

Because 2SLGBTQ+ youth are at a higher risk of depression and suicide than their peers, I also made the conscious decision not to specify the gender of the child narrating the story. The language is gender-neutral, and the illustrations are ambiguous to leave space for each reader to perceive the main character according to what they need.

Now that The Semicolon is in print, I hope it finds a place among the growing number of picture books devoted to mental health. Many of these focus on aspects of wellness like emotional awareness, self-regulation, and self-esteem; I want mine to shed light on the prevalence of childhood depression, and deepen society’s understanding without diluting it. There’s a difference between ordinary sadness and depression, just as there is between normal worry and clinical anxiety.

As a resource for children, I hope it can spark conversations and help readers gain lasting perspectives on dark feelings, but all of these books should be viewed in context. They are not substitutes for diagnosis or treatment. They are tools in a bigger toolbox intended to help children be the healthiest possible version of themselves — a box our kids are needing more and more.

Talking to Children About a Suicide.