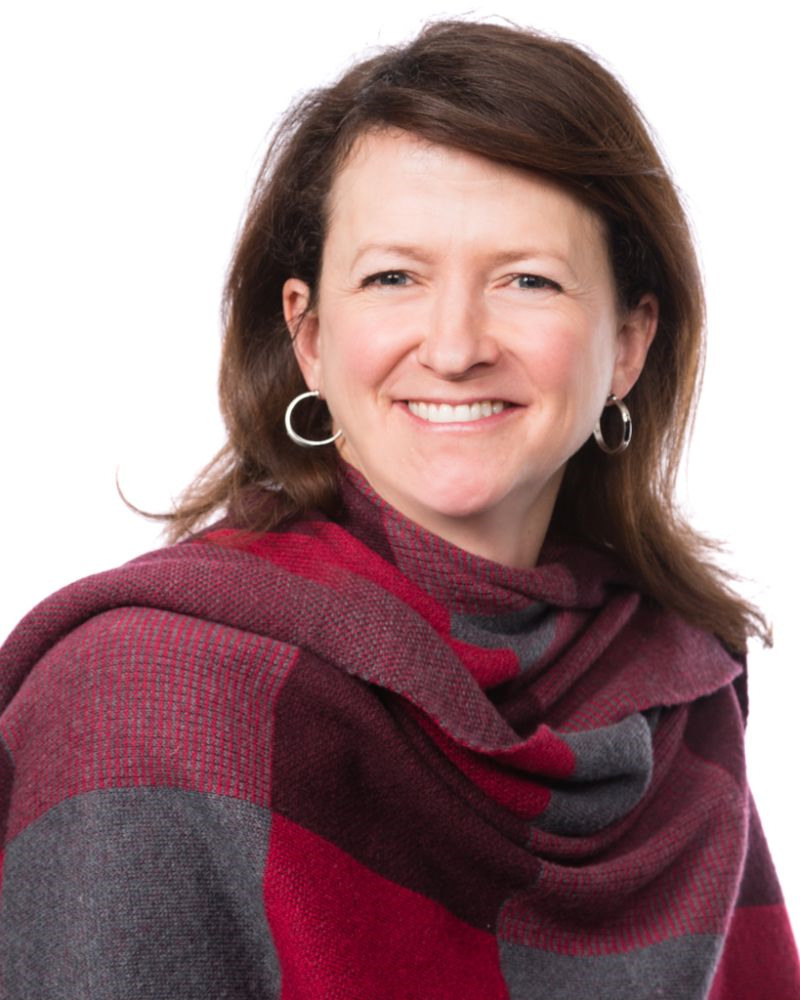 Well before the withdrawal from Afghanistan and the pandemic, there was already a crying need to support the mental health of people in the Veteran community.

But adding these further pressures to an already charged powder keg makes it clear that this need has only grown. In particular, the end of this 13-year mission has many asking, “What was it all for?”

For Veteran Sherry Lachine, meaning and purpose has come from helping her peers and their loved ones explore their feelings and giving them tactics very different from those used in the field.

While Veterans are a core constituency in her work, offering support and training to their families and friends is also critical.

“Once you expand your focus from individual Veterans to the network of those around them, the number of people influenced by Veterans’ mental well-being reaches into the millions,” she said.

MHFA Veteran Community training is tailored to ensure that its participants can empathize with others’ lived experience and can offer a supportive network of listening ears and open hearts. Since the program began in 2016, through a partnership between the MHCC and Veterans Affairs Canada, over 3,700 people have been trained via in-person and virtual courses.

That’s not for me
The idea that MHFA training is only useful for those who have fought on the battlefield is a misconception Lachine stresses each time she talks about the course. “Mental Health First Aid is for everyone. It gives you relationship skills, parenting skills, and human skills, really — the things that each of us use in our daily lives.”

In fact, “That’s not for me” was the exact response her mother gave when Lachine first suggested she sit in on one of her sessions. “My mother went into the course under the guise that she was doing it for others, not for herself. But she quickly realized that it wasn’t the case and soon after became a huge advocate of the program, almost to the point of creating T-shirts to spread the message.”

While the program has adaptations tailored to specific communities like Veterans, it also offers training for anyone interested in becoming more adept at the human skills Lachine alludes to.

A safe space
Shared humanity is at the heart of a successful MHFA training session, she said. Referring to an especially moving session, where a Veteran confessed to feeling guilt about how he’d treated loved ones in the past, Lachine remembered seeing, almost immediately, the spark of recognition in the eyes of the other participants.

“The sense of healing and validation that came from others acknowledging those feelings and sharing stories of their own was a big “aha” moment for me,” she said.

The MHFA Veteran Community experience is special because it’s a judgment-free zone. Chances are that fellow trainees have walked in each other’s shoes or alongside someone who can relate — something particularly true for military spouses.

At a course in Ottawa, Lachine recalled playing a video that featured a service member deployed in Rwanda and the struggles that had followed him home. There wasn’t a dry eye in the room as spouses saw their own reality reflected on the screen.

“You can almost feel the collective exhale as participants let the relief of being validated wash over them,” she said. “There is strength in numbers. It helps chip away at the isolation that so often accompanies these struggles.”

The continued need for support
In the weeks following the Afghanistan withdrawal, the Veteran community was hurting.

“There’s a temptation to give in to futility, and the feelings were rubbed raw. More than ever, in these last months, having a place to grieve, to express frustration, to find meaning together has been a lifeline,” said Lachine.

In response, she modified her approach, being mindful of giving participants the space they need to sort through a catalogue of emotions that many of us can only imagine.

Over the last century, understanding about invisible battle scars has grown. The blunt diagnosis of shell shock following the First World War has evolved into a more nuanced understanding of a spectrum of operational stress injuries.

“And with that knowledge,” affirmed Lachine, “comes the responsibility to treat those wounds with every tool in our arsenal.”

While Remembrance Day for most is an opportunity to remember with gratitude, for members of Canada’s Armed Forces it may trigger a groundswell of emotion.

If you know a Veteran or a family member who you think might benefit from MHFA training, more information is available here. Veterans Affairs Canada offers additional mental health resources.

Author: Eric Gronke
The views and opinions expressed in this article are those of the author(s) and do not necessarily reflect the official policy of the Mental Health Commission of Canada.